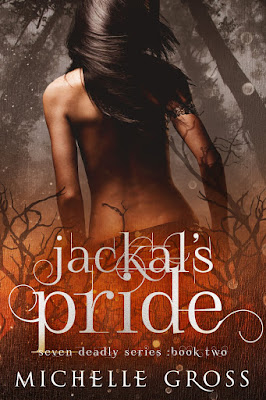 Despite a near catastrophe, there’s time for a fateful encounter.
Maureen Reaper, eldest daughter of the revered Grim Reaper, avoided an apocalyptic vortex which threatened humanity, but she still has time for bets. She can’t help it thanks to her curse—the sin of pride. Her latest one brings her face-to-face with an entity no one has seen or heard from for thousands of years.
Jackal, an entity created by the Devil himself, has never known the comprehension of emotions until the day a witch cursed him to feel for everything he has killed. Unable to bear the new burden of a heavy heart, he sleeps with no intention of ever waking until someone finds him.
There’s nothing beautiful in their meeting. Enemies by birth, only more so when Maureen straps a collar around his neck all for a bet. She awakens a beast whose every first—every new glare, new craving, and touch has landed upon her.
Then she learns that the one she sought out in a game controlled by pride could be the very one that helps turn the tide back in the Reapers’ favor.
But that’s the thing…
Pride is a bitch, and Maureen is her.

I can admit that I got hooked on the Grim Reaper siblings during book one so I was more then ready to get my hands on this new installment. This time we get to follow Maureen who's sin is Pride. She undertakes a bet that leads her to the infamous Jackal who will change her life as she knows it. While adapting to him she is still helping the sibs try to fix the upcoming end of the world. Full of incredible world building that will keep you intrigued as the full story unfolds. Perfect for fans of paranormal romance. I really liked it so I give it 4/5 stars.

Beckie Bookworm - “This one gets a sure hell yeah from my camp” Goodreads Review - “I fell into the story and didn’t want to come up. I hope, I pray, that Gross gives us book three soon because I need more NOW.” BookedMercy - “I was genuinely blow away by this book. It’s hard to find a good paranormal book so I was pleasantly surprised when reading this gem.” 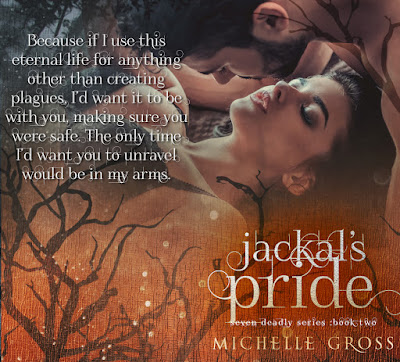 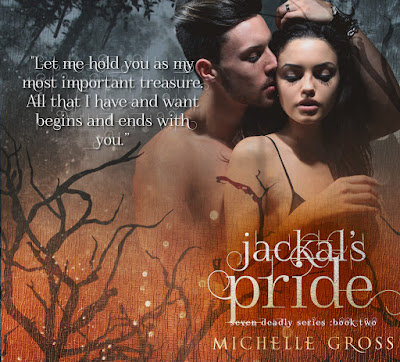 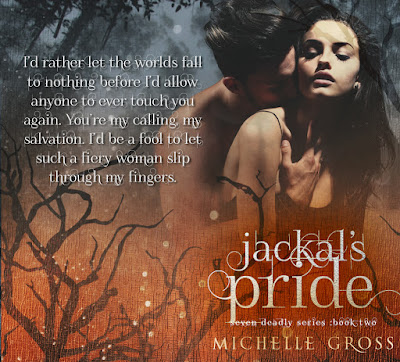 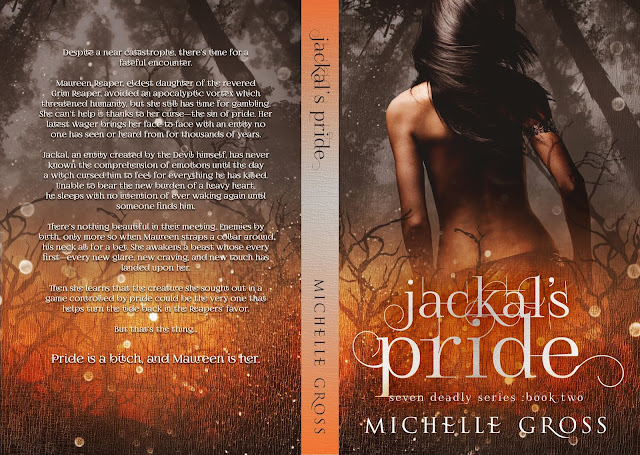