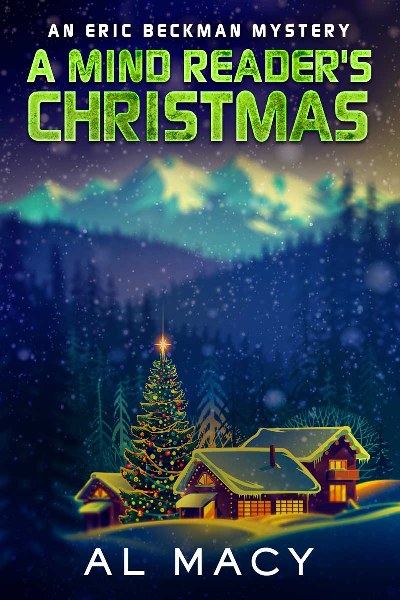 Eric Beckman, a mind-reading private investigator, is spending Christmas in snowy Vermont with his wife and daughter. He needs a break from solving cases, but the townspeople convince him to look into the village mystery: Every holiday season, someone switches the baby Jesus with one of the other figures in the town’s nativity scene.

With the help of his ten-year-old daughter, also a mind reader, he soon learns that some of the residents of the small town are not who—or even what—they seem to be. There’s something supernatural going on in Newburn, Vermont.

His investigation causes an escalation of strange happenings, and soon, swapped manger figures are the least of the town’s worries. If Beckman can’t adjust his view of the world—force himself to believe in things he never thought possible—the Christmas vacation could turn out to be his family’s last.

A Mind Reader’s Christmas may be read as a standalone book or as Book Four in the Eric Beckman series.
Goodreads * Amazon 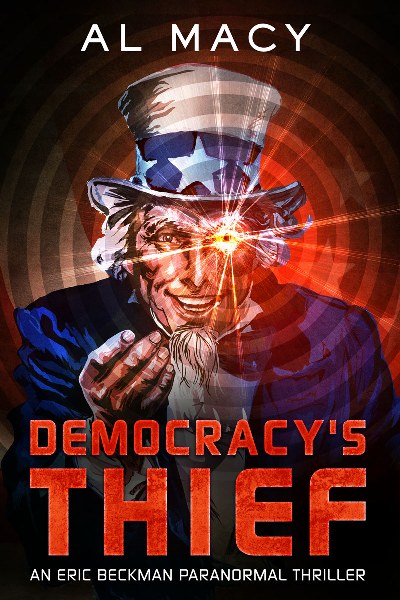 Private Investigator Eric Beckman hates politics. He doesn’t even watch the news—it’s just sensationalized stories crafted to sell commercials. Why should he care?
But that changes when a friend is shot in the head during a politically motivated break-in. Eric starts digging, and using his paranormal mind-reading skills, he soon discovers that Wilson Kingman, the presidential candidate behind the burglary, has some supernatural skills of his own. With one sweep of his mesmerizing gaze, he's able to secure the fanatical devotion of the thousands who attend his rallies--including the very people investigating him.
Worse, Kingman’s true motivations have nothing to do with leading the free world. With the clock ticking down toward election day, Beckman must overcome his aversion to politics and stop the wrong man from being elected. If he fails, millions will die.
Democracy's Thief is a standalone book which may be enjoyed without reading any of the other books in the series.
Goodreads * Amazon 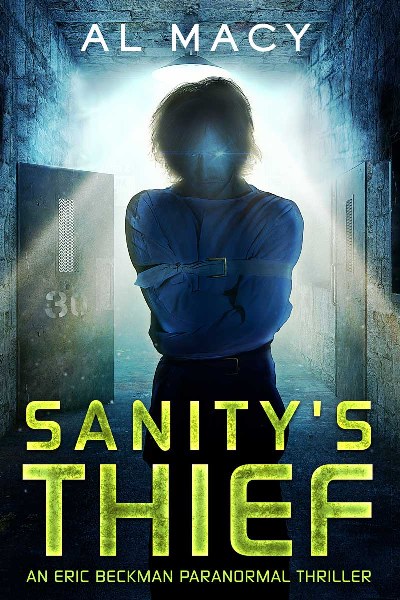 Private detective Eric Beckman can read minds. He's used to weird cases, but this one may be his most difficult yet. A beloved relative has disappeared into a suspicious psychiatric hospital and Eric has no choice but to go in after her.

Getting in is easy—he knows how to fake insanity. Getting out … not so much.

The asylum's director has some personality issues of his own and is doing more than just treating patients. Now that Eric is one of them, his mind may be headed for a fate worse than death.

His only hope for escape is to work together with the other inmates. But collaborating with schizophrenics has its own challenges, even when he knows what they're thinking. Unless he can get word to the outside, the case could cost him his sanity.

Sanity's Thief is a standalone book and may be understood and enjoyed without reading any of the other books in the series.
Goodreads * Amazon 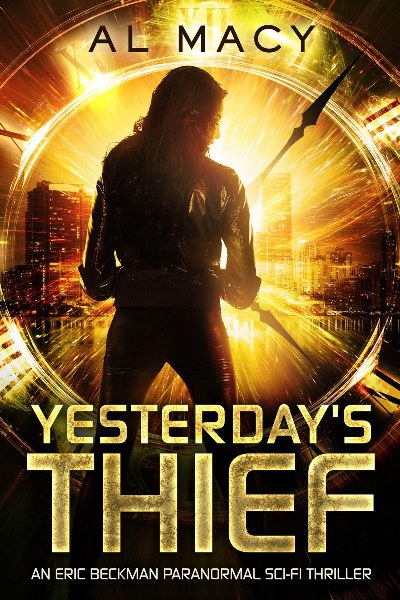 Although he reads only the conscious thoughts of the people he interviews, it usually gives him enough of an edge to overcome his inexperience as a PI. But mind reading is hell on relationships. Trusting comes hard when you know what people are really thinking.

The case of his life lands in his lap when a beautiful woman materializes during a televised baseball game. She floats in midair, then drops to the ground, comatose.

Beckman is at her bedside when she wakes up. From the moment she opens her eyes, she has him under her spell. He vows to figure out where—or when—she came from, even if it kills him.

The stakes increase when she disappears without a trace. Worse, she holds the key to a worldwide energy catastrophe. If Beckman can’t find her and unlock her secrets, economies will collapse, and the world will spiral down into chaos.
**FREE!!**
Goodreads * Amazon 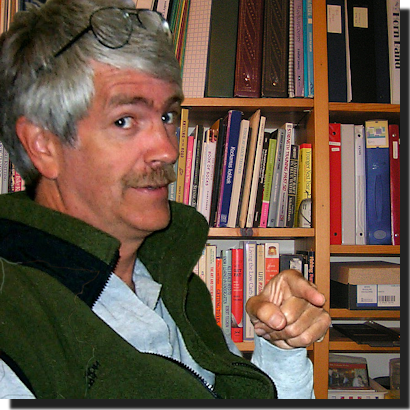 Al Macy writes because he has stories to tell. In school he was the class clown and always the first volunteer for show and tell. His teachers would say “Al has a lot of imagination.” Then they’d roll their eyes.
But he put his storytelling on the back burner until he retired and wrote a blog about his efforts to improve his piano sight-reading. That’s when his love of storytelling burbled up to the surface, along with quirky words like “burble.”
He had even more fun writing his second book, Drive, Ride, Repeat, but was bummed by non-fiction’s need to stick to “the truth” (yucko). From then on it was fiction all the way, with a good dose of his science background burbling to the surface.
Macy’s top priority is compelling storylines with satisfying plot twists, but he never neglects character development. No, wait … his top priority is quirkiness, then compelling storylines, then character development. No, wait …
Website * Facebook * Twitter * Amazon * Goodreads