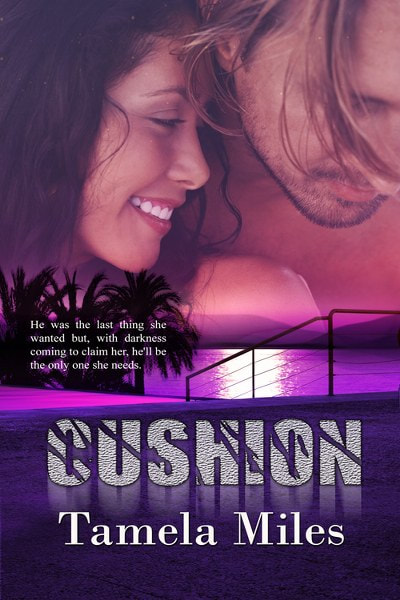 Natalie Kliebert finally has the perfect life she spent years dreaming of. She's on the fast track to her fantasy-come-true career as a therapist. If she can help pop star Billy Chambers, it will be her greatest achievement and even sweeter than earning an "A" grade.

The last thing Billy Chambers wants is anyone's help, especially when he doesn't see a single thing wrong with his life. When bossy Natalie becomes his court-appointed personal therapist, sparks fly from day one. Annoyance was never so arousing. Hooking up should be easy, but an undercurrent of evil is coming for Natalie, which may force her to reveal her deepest secret.

The problems of their pasts are no match for today's demons. Natalie and Billy must come together and be the allies they were meant to be in a supernatural fight that may cost them their lives.
Goodreads * Amazon 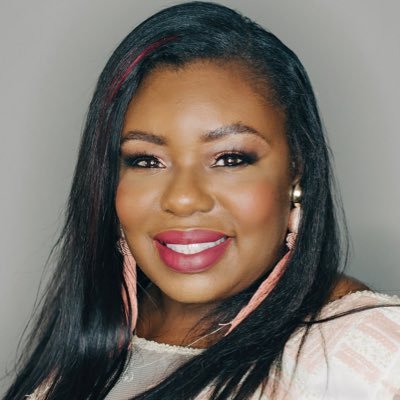 Tamela Miles is a California State University San Bernardino graduate student with a Bachelor of Science degree in Child Development and a former flight attendant. She grew up in Altadena, California in that tumultuous time known as the 1980s. She now resides with her family in the Inland Empire, CA. She's a horror/paranormal romance writer mainly because it feels so good having her characters do bad things and, later, pondering what makes them so bad and why they can never seem to change their wicked ways.

She enjoys emails from people who like her work. In fact, she loves emails. She can be contacted at tamelamiles@yahoo.com or her Facebook page, Tamela Miles Books. She also welcomes reader reviews and enjoys the feedback from people who love to read as much as she does.
Facebook * Twitter * Instagram * Amazon * Goodreads