Rade Matheson is a young successful businessman with over a billion dollars in assets. His only objective is to find the man who embezzled millions from one of his companies. What he finds is the innocence of the only woman who can lead him to his stolen money and the man responsible. The only problem is he can't get enough of her. One wrong decision could cause him to lose her forever.
All Dylan Adams wanted was to get her life back on track. After the death of her fiancé she knew she needed to move on. She opens her heart to Rade Matheson only to find she's falling for a man who betrays her trust. Will her endless desire haunt her forever or will her weakness take over?
**On Sale for only .99 cents Jan 7th-13th!!**
Goodreads * Amazon 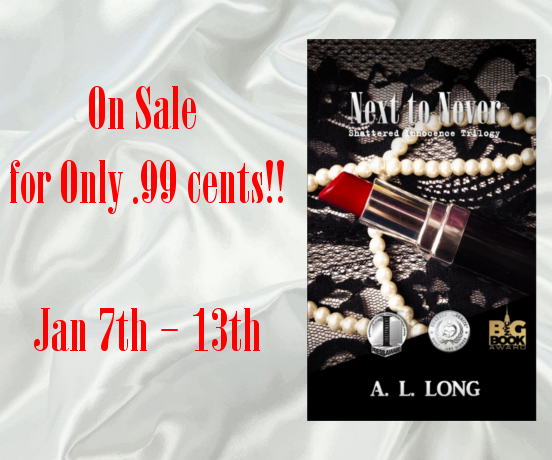 Sexy and Sizzling HOT!!! It will leave you begging for more...
Rade and Dylan’s story continues in Book Two of The Shattered innocence Trilogy.


Rade Matheson thought he had everything he needed, Money, Power, and a woman who was willing to submit to him. That was until one night at The Castle changed everything. Losing the only woman who could bring him to his knees was never a possibility for him. Given a second chance, he’s more determined than ever to find the man responsible for taking the one thing he cared about. He ends up finding more than he bargained for. Turns out Michael Stewart wasn’t his only threat. Lust and obsession have a way of revealing themselves when hatred takes a front seat in a deadly game of revenge that Rade isn’t willing to lose. One by one Rade’s secrets begin to unfold, threatening the one chance he has to make Dylan his forever.


Dylan Adams ran away from the only man she could ever trust, but when tragedy strikes, Rade is there right beside her. Willing to give him another chance, Dylan confesses her love for him. Everything is perfect, she couldn’t ask for anything more, until her world falls apart. She knew he had secrets, but the one secret she didn’t expect, is the one secret that could tear them apart.
**On Sale for only .99 cents Jan 14th-20th!!**
Goodreads * Amazon 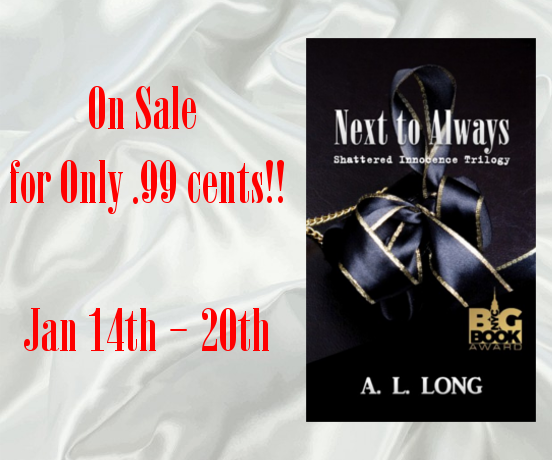 Rade never thought that the one woman whom he despises would be carrying his child. Trying to prove that he was taken against his will, Rade finds that Dylan holds the only key to everything. The problem is, he can't allow her to relive that one horrible night. Against his better judgment, he takes her back to the castle. Everything is perfect until their night of ecstasy turns into a night of torment. Rade's world begins to crumble as he tries to find the one man who takes the one woman he has ever loved-forever. Accepting the news of a child is one thing, but what Dylan soon finds is more than she bargained for.
What started as a night of pleasure ends badly when Dylan learns the truth from a man she thought she would never see again. Betrayed, Dylan is torn between leaving the only man she has ever truly loved or following her heart and risk being hurt by the secrets that could destroy her happiness. Will her love for Rade prevail, or will it be lost forever?
**On Sale for only .99 cents Jan 21st-27th!!**
Goodreads * Amazon 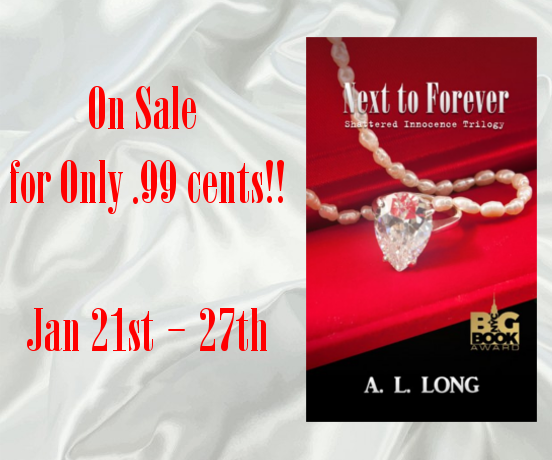 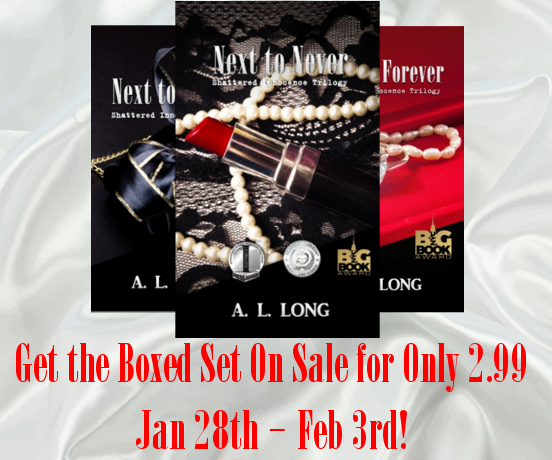 Get the Shattered Innocence Trilogy Boxed Set
**On Sale for only 2.99 Jan 28th-Feb 3rd!!**
Goodreads * Amazon


My love for writing began several years ago after an early retirement from a demanding job that I loved, but also hated because it consumed so much of my time. Now, I am able to focus my time on what I love. Writing romance has been a life long dream and to actually say that I am a published author is beyond what I would have ever expected.

Even though some may say I have a little naughtiness in my books, I look at it as an added bonus for my readers. After all what is a romance book without a little spice.

When I am not writing, I enjoy spending time with friends either at home or out on the town. Mostly, I enjoy a relaxing night at home where I can enjoy a glass of wine in the company of a good book.
Website * Facebook * Twitter * Instagram * Amazon * Goodreads