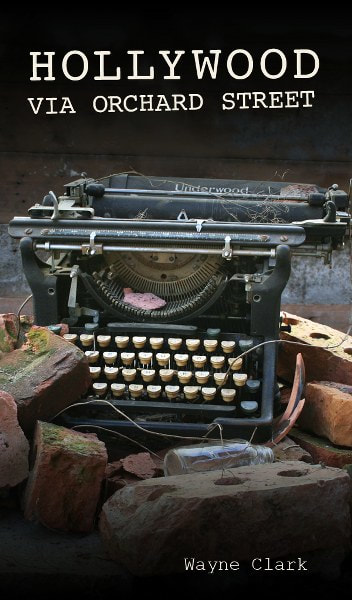 Deciding that the hopelessness he sees around him on New York’s squalid Lower East Side during the Great Depression isn’t for him, a young man invents an alter ego with the chutzpah he hopes will make a name for himself. In the process he accidentally ignites a war between the Irish mob and a Chinese tong, learns to drink and finds love for the first time. Will he and his alter ego ever reunite? They will have to if he doesn’t want to lose the love of a beautiful Broadway actress.
**Only 99 cents!!**
Add to Goodreads
Amazon * Apple * B&N * Google * Kobo * Smashwords 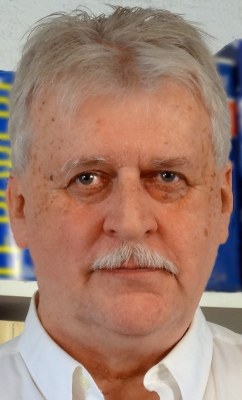 Award-winning author Wayne Clark was born in 1946 in Ottawa, Ont., but has called Montreal home since 1968. Woven through that time frame in no particular order have been interludes in Halifax, Toronto, Vancouver, Germany, Holland and Mexico.

By far the biggest slice in a pie chart of his career would be labelled journalism, including newspapers and magazines, as a reporter, editor and freelance writer. The other, smaller slices of the pie would also represent words in one form or another, in advertising as a copywriter and as a freelance translator. However, unquantifiable in a pie chart would be the slivers and shreds of time stolen over the years to write fiction.