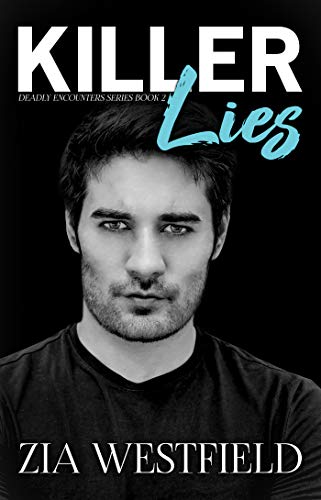 
Kelsey Tremayne’s life unraveled in the summer of her 16th year when she and a friend were abducted. She came out of the experience alive, but without memories of her abduction and her friend was never found. Rumors that she’d killed her friend in jealousy, and that she was mentally unstable, started and eventually her parents moved her away from Carville. Now, she’s back in Carville to settle her aunt’s estate. However, someone is watching her, playing with her mind. Could it even escalate to murder?
One man is willing to stand by her, protect her, and breach the barriers that have guarded her heart for so long.
Sam Carmichael stays focused on the job and keeps his personal interactions limited. The emotional instability of his wife and her subsequent suicide have made him leery of getting deeply involved with anyone. Even so, someone is targeting Kelsey Tremayne and the roots go back twelve years to an abduction that was never solved. As Sam is drawn deeper into the case, he can’t help admiring Kelsey’s strength and compassion and he vows to do everything he can to find the truth and bring her kidnapper to justice.
Can two people hurt by their pasts survive a criminal’s web to find a future together?

Author Bio:
Zia Westfield creates suspenseful, exciting stories with romance at the heart of them. There is nothing more thrilling than watching two people fall in love despite the odds and the danger surrounding their every move.
She makes her home in Tokyo with her husband and three sons. She holds a full-time job, volunteers too much because she doesn't know how to say "no," and generally finds peace between the pages of a book or when she's writing out the stories in her head.