Blog Tour & Giveaway for The Man Before You by Shalana Battles 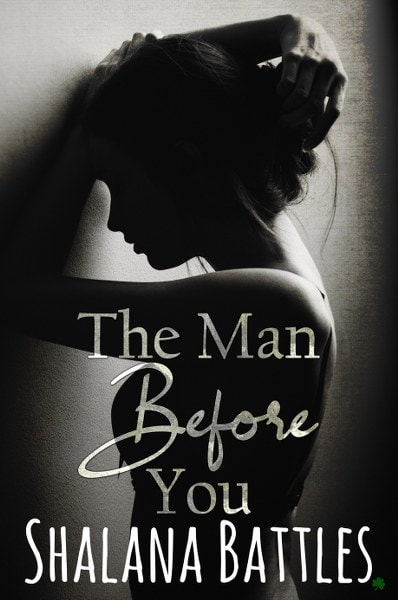 Time may not actually heal all wounds, but love just might.
Eloise's husband was dead and she wished she were too. She quit going to work, refused to answer her phone or her front door, and shut out the people who cared about her. She felt imprisoned by her tainted memories, but couldn't escape her own home or recliner, because she had to focus on breathing.
Six days after she buried her husband, Jack pounded on Eloise's door. Jack, a man she hadn't seen or spoken to in over a decade. Jack, the only man including her husband, who Eloise felt truly knew her.
Jack's life hadn't been without its fair share of loss. Breaking contact after Eloise's marriage had seemed the best thing for them, but regret tortured Jack when Eloise swung open her door and he saw the shell of the woman he once loved.
Eloise pushed Jack away ten years ago and never expected him to come back into her life. She hated herself for wanting Jack to stay, but she couldn't help but remember the love they once shared and the life that they could've had—or the life they could have now.
The longer Jack stayed, the more he realized Eloise blamed herself for not being there when her husband died. Jack wanted a second chance, but Eloise didn't think she deserved one. Eloise wanted to find herself, but wasn't sure she could while dealing with grief, Jack's deployments, PTSD, and a universe that seemed determined to keep them apart.
A Second Chance Standalone Romance
Add to Goodreads
Amazon * Apple * B&N * Kobo 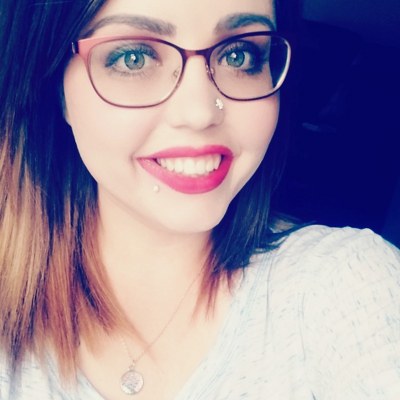 Shalana Battles is a YA/Adult writer who tells stories about love…sometimes with witches and ghosts. Her debut novel, SOUL JUMPER released October, 6, 2020. Be the first to hear about upcoming projects and book updates by signing up for her newsletter below!
Website * Facebook * Twitter * Instagram * Goodreads