Cover Reveal for The Unexpected Card by E.H. Lyon 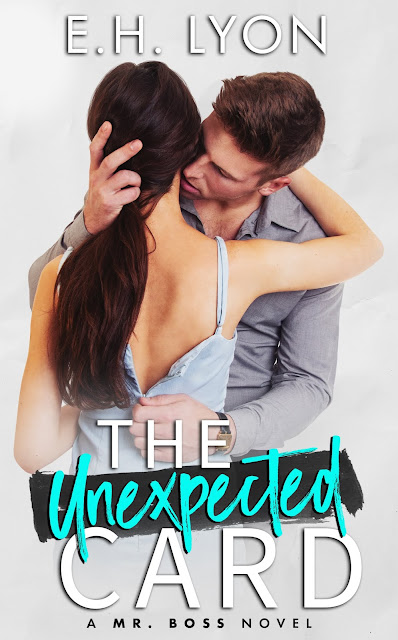 One business trip is all it takes for the unexpected...As co-owner of Ives & Wells, Josh is ready to nail the most important business trip of his career. But does it have to include his business partner’s feisty younger sister Layla escorting him to New Orleans?As much as they hate each other, it isn’t completely crazy. Technically, she’s an employee and Josh is her boss. But one fight after another leads to an explosion in the bedroom… more than once.Josh definitely wasn’t planning on nailing more than a good business deal on this trip.Unfortunately, their plan to leave the antics in the bedroom and out of the office falls apart as soon as they return home. First, because some of their mutual talents can’t be forgotten. Two, because there is a business partner that may kill Josh as soon as he figures out what happened. And three, because some secrets can only be kept for so long, give or take nine months.The Unexpected Card is a standalone novel from the new Mr. Boss series. This workplace romance is filled with banter, a swoony boss, and surprises along the way. 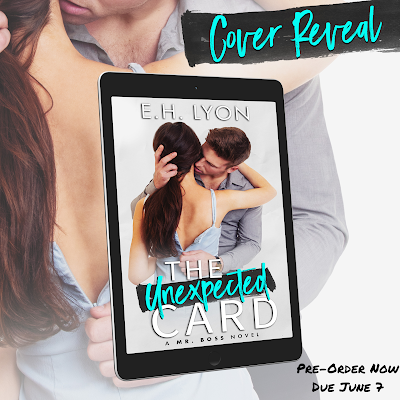 E.H. Lyon hates folding laundry and decided one day to avoid it by writing witty and a little steamy stories. Her stories take you on a light and bantering ride until the very end, when your couple finds their happily ever after. Along the way, there may be the occasional emotional twist thrown in and the essential appearance of a bottle of whiskey. E.H. has a thing for witty women, determined well-dressed men who fall in love, and the steamy scenes that bring them together.

An American from the Midwest, she now lives in Northern Europe with her small pack of humans. She believes the essence of balance is sitting on a yoga mat listening to music whilst eating a donut. And she absolutely loves finding a new book boyfriend to swoon-over, hearing from other authors, and connecting with people who read her books.