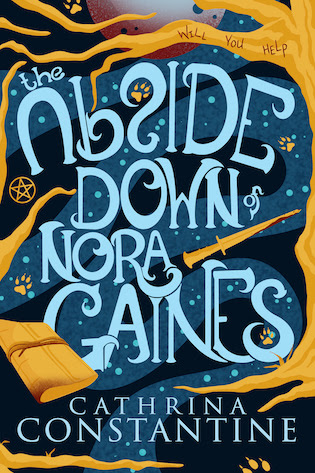 Nora has visions of horrific things. Things that lurk in the shadows and feast on bones. After moving with her mother into an old farmhouse, Nora discovers a blank journal that fills itself with an ominous warning. A cursed beast is coming for her and time is running out. When the blood moon rises, so shall the beast.

Local teen, Rebel, has his own trepidations about the house. His parents, both paranormal scientists, were investigating it when they died under mysterious circumstances. His growing feelings for Nora motivate him to battle the ghosts of his past, if it means keeping her safe.

Allies to turn to enemies. Fiction turns to fact. The past and the present collide. All in an epic battle to claim unfathomable power. Can Nora unlock the secrets buried within the farmhouse in time to save herself and those dear to her from a grisly fate?

Nora liked birds, except when the choirs assembled at the break of dawn outside her window. Slitting one eye she peered into the dimness and grumbled. Ugh! She flipped onto her stomach and burrowed her head underneath her pillow. Drifting into a restive slumber was when she’d experience her crazy daymares. Normally, those frittered into nothingness, but, a few would haunt her…

The beast’s strong fingers clamped the young man’s throat, not to strangle, but to subdue him. Suddenly, he felt bored. The thrill was gone. In spite for his jaded mood, he squeezed the man’s larynx, harder.

When the young man’s lips parted, to scream or to breathe, a visceral grin spread over the beast. The moment had arrived. The beast opened his mouth, drinking in all of him. But not his soul. His soul he couldn’t claim, only his spirited innocence, and this young man had zilch to quench his addiction.

With the deed accomplished, the beast wasn’t fulfilled as in years past. The unpalatable murdering of innocents lost its flavor, and there was no tolerance for the mundane. “You were too simple,” he grumbled at the young man’s ashen face as it purpled into a death mask, eyes open. “No struggle. No fight. You offered yourself without resistance. What fun is that. Your brother at least provided me incentive.”

He turned to the adjoining twin bed. “Youngsters can surprise me. You were tastier,” he said, peering down at another boy, roughly twelve, brown curls littering the pillow, eyes open, dead. “Fighting until the end. Your spirited demise has strengthened me. Thank you for that.”

He gathered the boy in his arms, carried him downstairs, and sat him on a chair facing the fireplace. Then the beast repeated his action with the young man, depositing him on the couch, between his sisters.

Grabbing the iron poker, he revived the flames. He set the poker aside and turned to admire his handiwork. “What a perfect family. You should be happy to spend eternity together on the same day.” Scrutinizing their faces, he reenacted each termination. “Mama in her shawl, and papa in his nightcap. What a hoot.” He readjusted papa’s cap, then swerved to his staged bodies.

“Demure Louisa, Elizabeth, and wimpy Stephen.” He shelved his hand beneath Stephen’s chin and raised it to speak to the young man. “You were born with a burden of wickedness, and groveled like a cowering worm before me. Pleading I took you anyway which was a grievous error. Your foul spirit embitters my gut even now.” He removed his hand from Stephen’s chin, letting it drop like a lead weight.

“Lastly, Edward. Ahh, Edward, you did not disappoint. An unsullied spirit.” The beast petted the boy’s hair. “Vulgarity and iniquity I have in abundance.” Forlorn tears bathed the beast’s eyes as if seeking absolution. “You must understand,” he sobbed, grimacing in anguish. “I crave virtue and purity. I need it to survive.” He spread his arms in front of his victims, begging for their forgiveness.

“I devour spirits. The more chaste the better, and they are hard to come by. Virtues keep my urges at bay.” He browsed his knuckles over Edward’s supple cheek. “My brave boy. Your purity astounded me. To lay down your life to save your family is a gift. Alas, I had already consumed their spirits.”

The beast’s face distorted into a scribbling mess as if whiffing rotting flesh.

Performing a flamboyant bow, he said, “Your hospitality was most welcome.” The phantom beast evaporated, leaving in his stead a wisp of vapor.

A gasp parted Nora’s lips, snapping open her eyes. Her rapid beating heart slammed against her ribs like a warning mallet. She didn’t or couldn’t move, her body a frigid plank. Her eyes had the capacity to flit about the room, which was now bathed in sunlight. 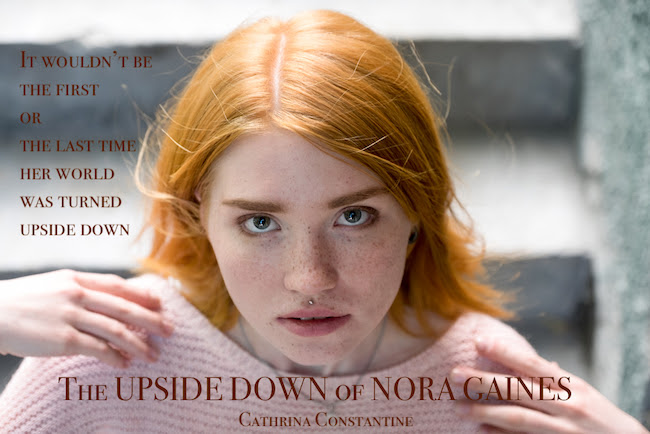 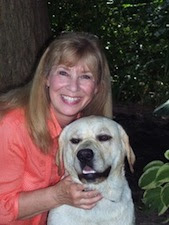 I am blessed with a loving family and forever friends. My world revolves around them.

I grew up in the small village of Lancaster, NY, where I married my sweetheart. I'm devoted to raising 5 cherished children, and now my grandchildren.

I love to immerse myself in great books of every kind of genre, which helps me to write purely for entertainment, and hopefully to inspire readers. When not stationed at my computer you can find me in the woods taking long walks with my dog.