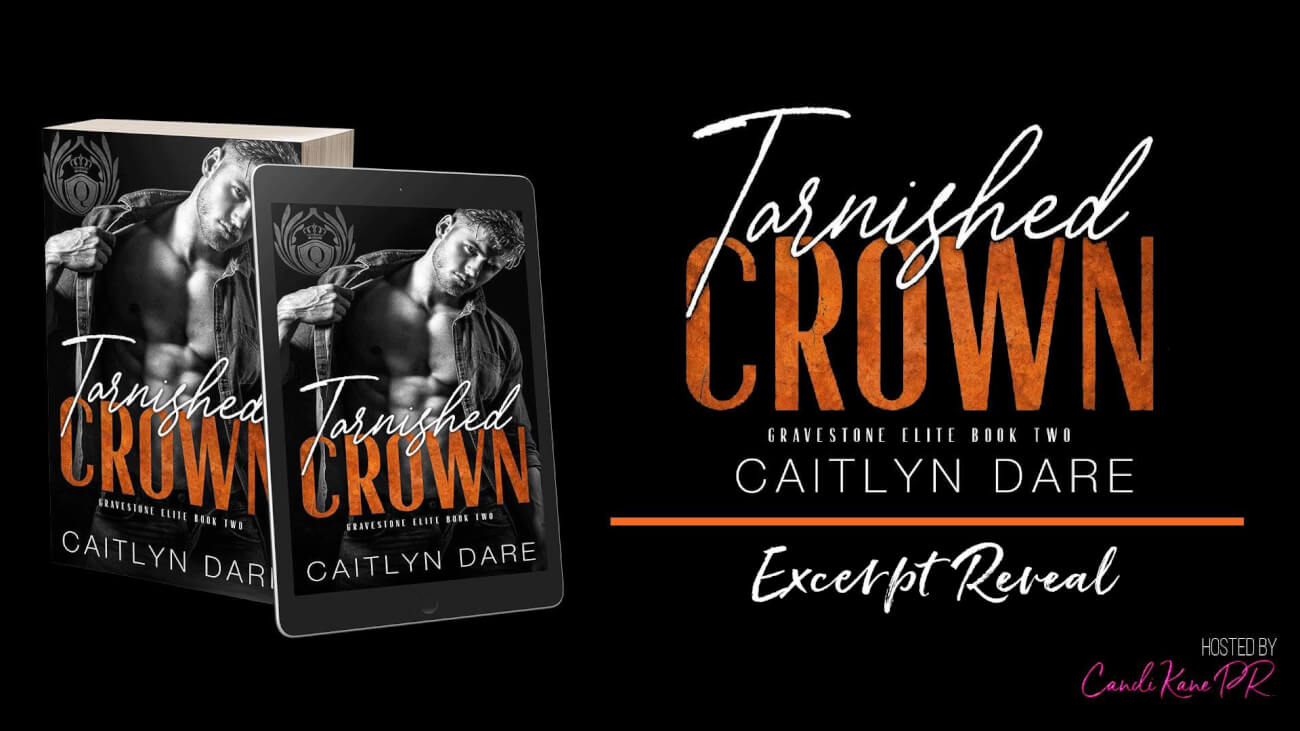 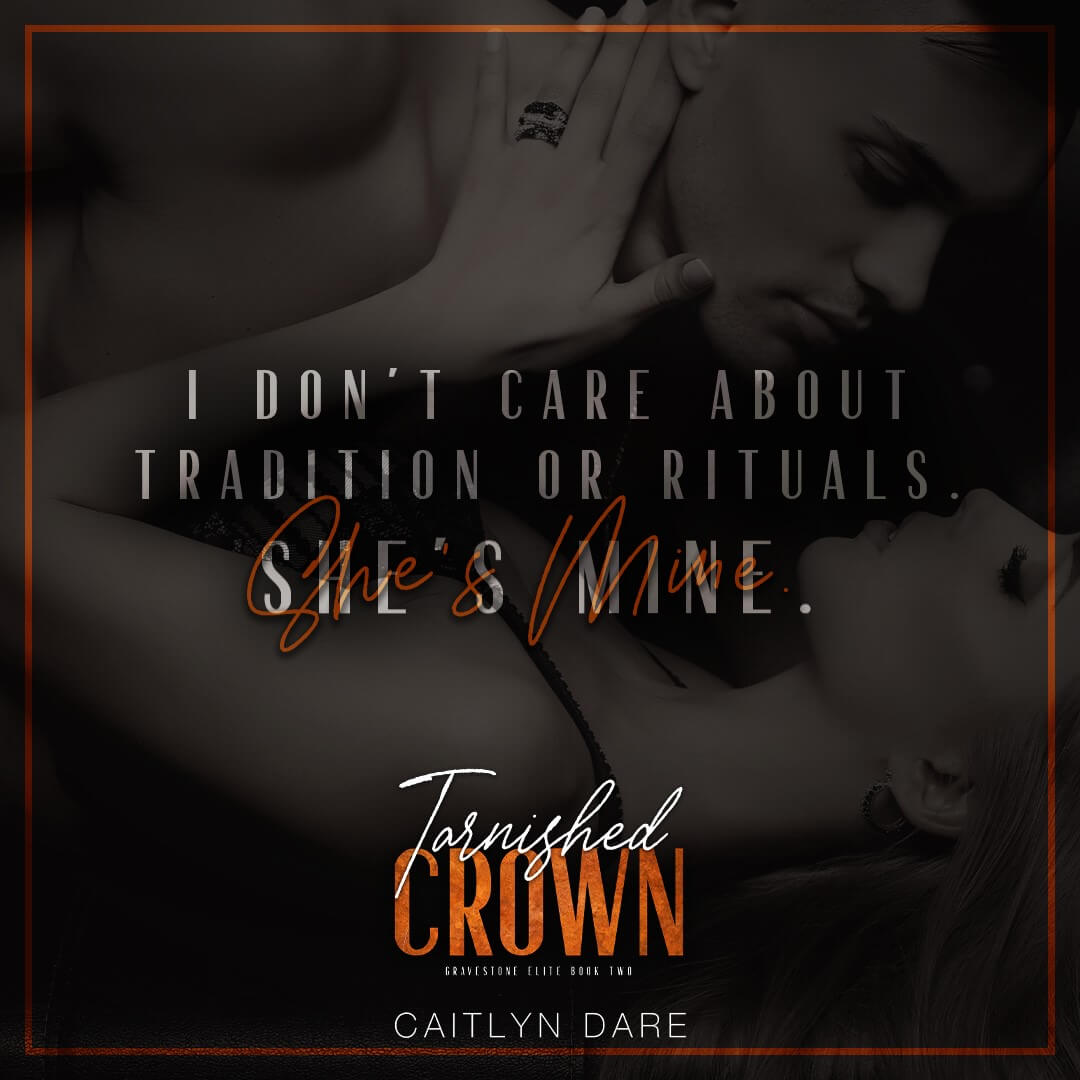 Excerpt:
He doesn't want me here, that much is obvious, but he's going to need to try harder if he wants to get rid of me. The gauntlet has been laid down. I'll remain right here, under his feet, reminding him at every possible moment that I hold more power than he ever has for as long as it takes for me to get what I want. Mia. I don't care about tradition or rituals. She's mine. And one way or another, I'm going to find a way around all that prosapia bullshit. I'm going to release her from Kingsley's claws even if, in the end, she doesn't want me either.
Preorder Tarnished Crown TODAY! https://amzn.to/3kL8zh5
Start the Series NOW!!! Shattered Legacy (Gravestone Elite #1)
Amazon US: https://amzn.to/3qBFEhj
Amazon UK: https://amzn.to/3p19b3A
Amazon CA: https://amzn.to/39IVIHc
Amazon AU: https://amzn.to/3p770vy 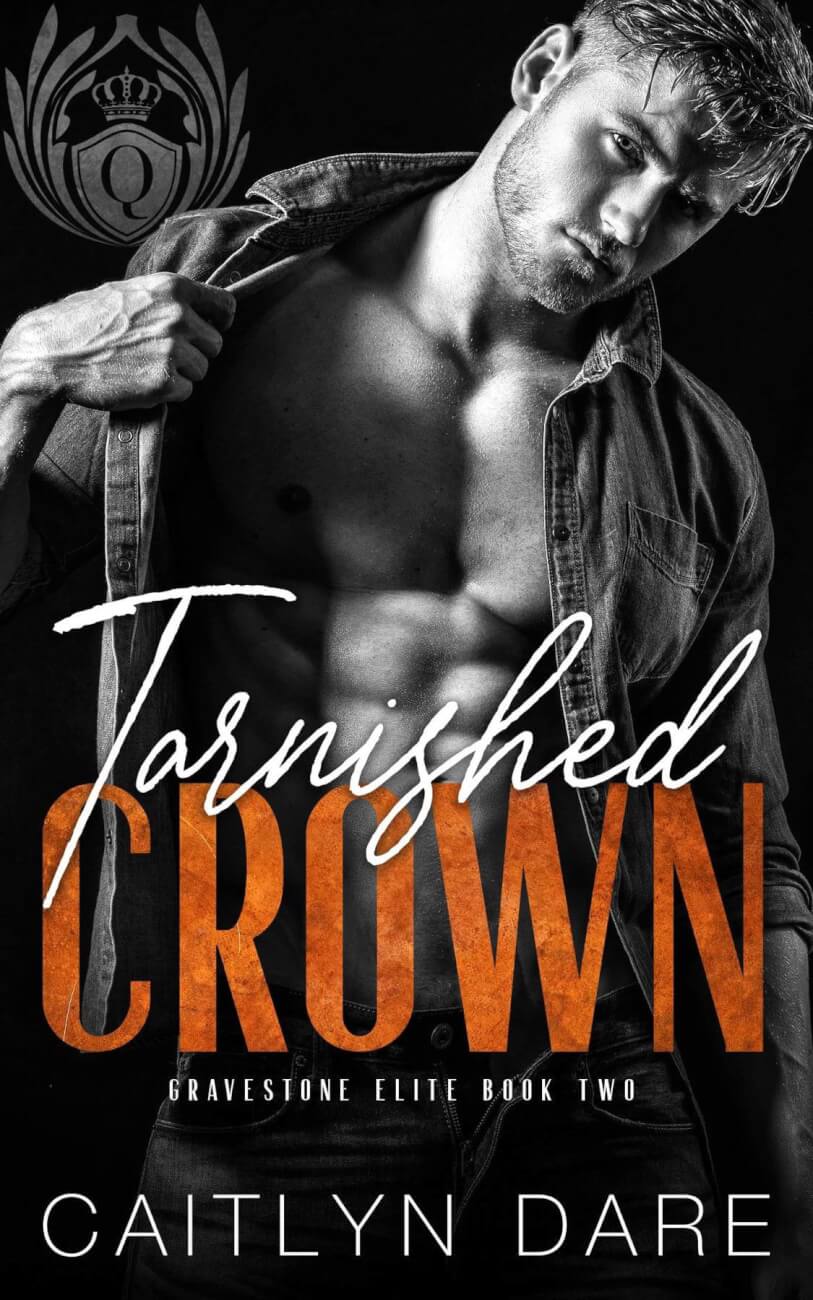 Blurb:
Waking up the morning after the night before, Bexley soon realizes his life will never be the same. He’s Electi now. One of them. Everything that Mia despises. She says she’s done, that his betrayal is too much of a burden to bear, but Bexley refuses to let her go. When Mia wakes up the morning after the night before, she realizes she has two choices: accept her fate or fight. She’s stronger now. Unwilling to submit. Determined to uncover the truth. But to defeat the devil sometimes you have to walk through hell. Even if you risk losing the one person you really care about. As the lies and secrets pile up around them, will Bexley be able to protect the girl he’s falling for... Or will he lose himself and Mia to Gravestone’s dark history for good? Tarnished Crown is the second book in the Gravestone Elite trilogy. It contains mature content that some readers may find disturbing. You have been warned.
About the Author:
Two angsty romance lovers writing dark heroes and the feisty girls who bring them to their knees.
Connect w/Caitlyn:
Website: https://www.caitlyndarebooks.com/
Facebook: https://www.facebook.com/caitlyndarebooks
Facebook Group: https://www.facebook.com/groups/CaitlynsDaredevils
Goodreads: https://www.goodreads.com/author/show/20272477.Caitlyn_Dare
Instagram: https://www.instagram.com/authorcaitlyndare
Posted by Books a Plenty at 8:00 AM