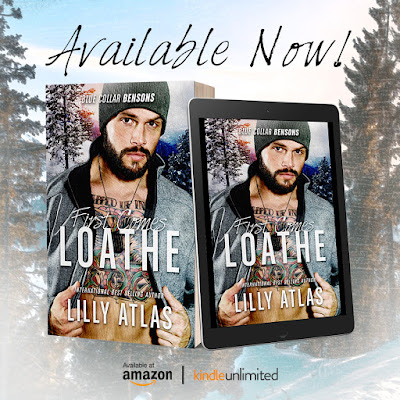 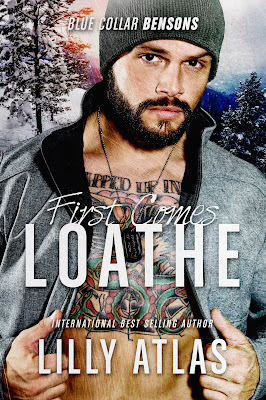 Conceited. Harlot. Easy. Addict.
A-list Hollywood actress, Scarlett, has been called every name in the book. Most she’s earned with her attention-seeking antics, high-maintenance personality, and bed-hopping. But even the most glamorous and sought-after actress can have a vulnerable center hidden beneath the glittery exterior. Years in the spotlight have battered Scarlett into a woman she no longer recognizes. Hitting rock bottom in a humiliating public display finally wakes her up to the disaster her life has become. It’s time for Scarlett to hang up her stage name, move somewhere no one will find her, and start over as plain old Michaela Hudson.
If there’s one thing mechanic Keith Benson hates, it’s a rich woman who thinks the world should bow at her feet. Someone like that hot mess of an actress Scarlett who can’t take a breath without wanting her adoring fans to shower her with love. Pretentious women make him sick. But he finds a doozy when he comes to the rescue of a standard motorist. Within five seconds, the gorgeous Michaela rubs him the wrong way. He wants no part of her, no matter how his body responds. Unfortunately, she moves onto his block and quickly befriends his siblings. He has enough problems, including an abusive father bent on screwing up Keith’s life. The last thing he needs is an uppity neighbor he hates but can’t get off his mind.
While settling into her new life is smoother than Michaela feared, it’s not all sunshine and smiles. She’s always worried someone will discover her true identity, and she can’t stop thinking about the grouchy neighbor she angered after long her first night in town. While she hopes to remain anonymous for as long as possible, she can’t avoid Keith forever. With a little work, they develop a tentative friendship, which turns complicated once they give into the scorching heat between them.
As they cautiously grow closer, Keith’s problems bleed into Michaela’s issues, wreaking havoc on an already tenuous connection. Is there any chance for the disgraced Hollywood star and the man who loathes her?

*I received a free copy of this book which I voluntarily chose to write an honest review for.
This book is so much fun to read!! We meet Michaela an actress who is at the height of her career when she totally loses it mentally. Addicted to drugs she pretty much quits and goes into rehab for a lengthy stay. Once released whe moves into a really small town where she meet Keith. He is the oldest of a large group of siblings that belong to one of the poorer men in the area giving them a reputation whether they want it or not. Michaela rubs him the wrong way from the minute they met which makes for some fantastic arguments as well as butting heads. It just makes the attraction even hotter. This creates a fantastic romance as it all plays out. Perfect for fans of contemporary romance. I really liked it so I give it 4/5 stars. 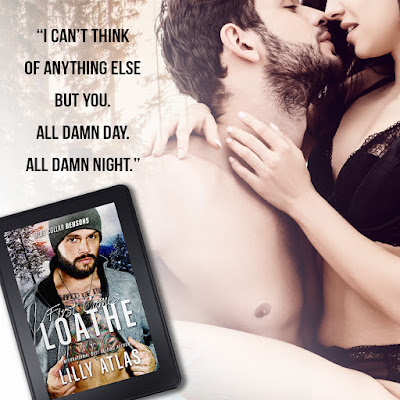