Blog Tour for A Ghost of a Chance by Minnette Meador 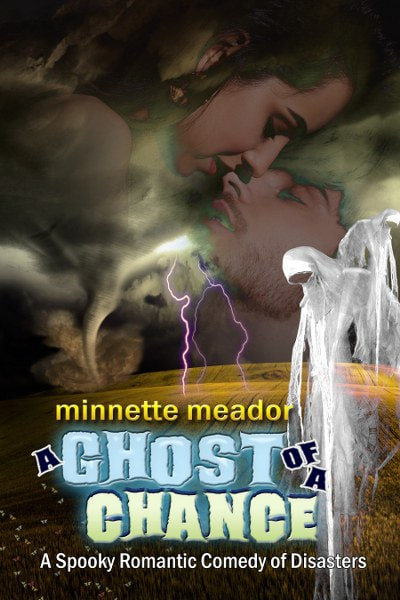 A Ghost of a Chance

Keenan is just your typical, everyday graphic designer. He eats, he drinks, he loves... and he lives with hundreds of pesky ghosts that only he can see. They make his life interesting in a Chinese curse sort of way. Enter Isabella, a witty, smoking hot co-worker who turns him into mush every time he gets near her. He's got it bad. But how can he win her over when he knows his fun-loving “friends” won’t leave it alone? Introduce a horny succubus who visits him on a nightly basis, an angry entity that's trying to kill him, and a burly city cop who wants to arrest him, and you have a comedy of disasters that takes this reluctant psychic and turns him into an even more reluctant hero. 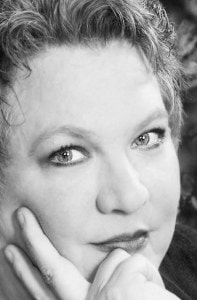 Somewhere between thirty and dust...red hair, blue eyes...six kids, one slightly used husband, and any number of pets from time to time... wanttabe hippy... wanttheirmoney yuppie... pro musician and actress for 20 Years... native Oregonian... lover of music, beauty, and all things green. Willing slave to the venerable muse. Minnette currently resides in Lincoln City, Oregon with her husband, having replaced the children with one dog and two cats. The dog, Milo, pretty much runs the show.

The Edge of Honor, historical romance, Book II in the Centurion Series (Amazon)

A Ghost of a Chance, paranormal romantic comedy, Book I in the Ghost Series (Amazon)

Signed Paperback of A Ghost of a Chance – 4 winners,

Signed Hard Back of A Ghost of a Chance – 3 winners,

Signed Paperback of any of Minnette's other books – 4 winners