Cover Reveal for Subbing for Santa by Sarah JD 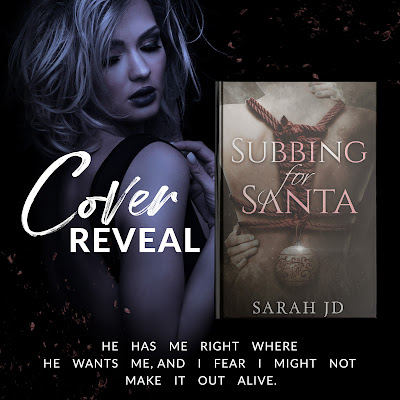 Triggers
.
𝐁𝐥𝐮𝐫𝐛↓
You have been invited to play a game.
The name of the game is, Subbing for Santa.
The rules are simple.
If Santa issues an order, the submissive must obey.
If not, the submissive will be punished.
So what will it be my little elf?
Will you play with me?
What is a girl to do when she receives such an invitation?
Most girls, sensible girls, would refuse, because who knows what sort of person this is posing as Santa?
He could be a serial killer for all I know.
Lucky for Santa, I’m not like most girls.
I’ll happily submit if it helps me get through this Christmas season.
BUT, by accepting the invitation, have I made a mistake?
As this anonymous stranger begins his torment on me, I quickly realise that I could be in serious danger.
There’s nowhere to run, though. He has me right where he wants me, and I fear I may not make it out alive.
!! CONTENT WARNING !!
FOR READERS OVER THE AGE OF 18 ONLY
Subbing for Santa is a standalone book which ties in with Sarah JD’s other series and does NOT end on a cliffhanger.
Please take a moment and head over to Sarah JD’s website to read the full warning.
https://sarahjaneduncan.com 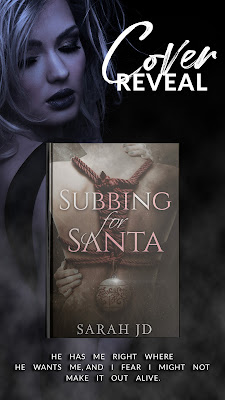