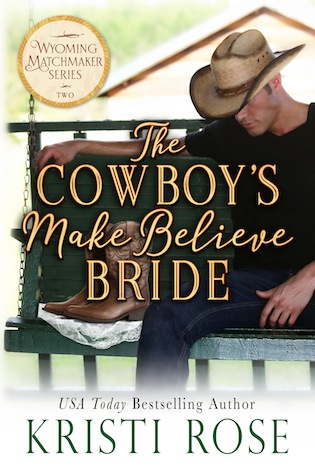 
Searching for a new future…
Fortune “Fort” Besingame left ranch life years ago, joining the Navy to escape the shame of his father’s gambling addiction and the enormity of his losing the ranch on a bet. Now Fort has returned to Wyoming, to his mother’s ranch in hopes to start a new life. A former Military Police, he wants to run for Sheriff… but convincing the townsfolk Fort intends to put down roots in the small community is going to take more than words. He needs a bride.
Running from the past…
Cori Walters realizes she will never become the photographer she dreams of being in the town where her father’s – former mayor turned cattle rustler – legacy taints everything she attempts to accomplish. When her friend offers her a temporary job posing as a fiancé, Cori decides going to Wyoming might be just the new start she needs. Until she realizes her pretend groom-to-be is someone she knows from high school… And hates her.
Somehow Fort and Cori have to put aside their family differences long enough to get Fort elected.
If they don’t kill each other – or fall in love. 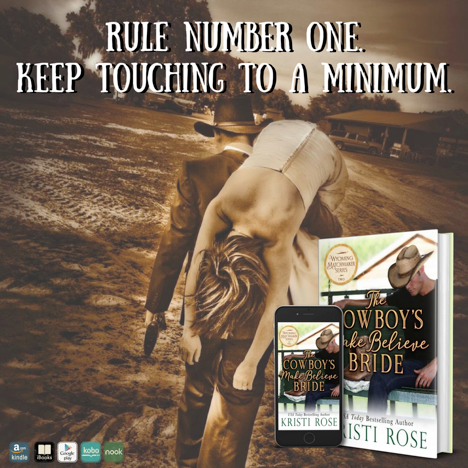 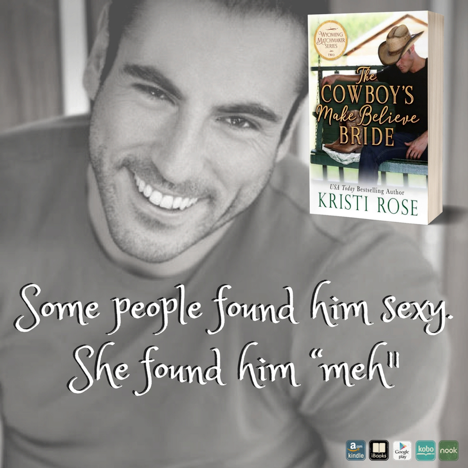 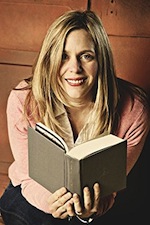 
Kristi Rose was raised in central Florida on boiled peanuts and iced tea. Today, she's a wife and a mother. She's been lucky enough to travel the world and has lived by an active volcano, almost fallen off a German Alp, and eloped in Arkansas. No matter where she is, she enjoys watching people and wonders about their story.