Book Blitz & Giveaway for Nobody's Baby But Mine by Gloria Silk 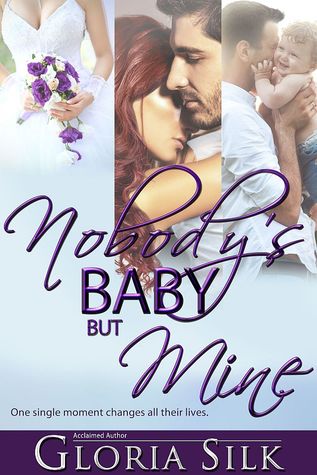 
What would you do if you were desperately trying to have a baby and discover that your loving, loyal husband has fallen in love with a gorgeous redhead at work, and may have got her – the other woman – pregnant?
Would you have it in your heart to forgive him, or would you run to your patiently waiting sexy-as-hell ex-lover? 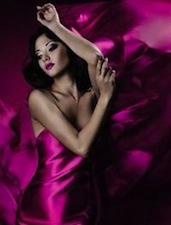 
Ever since Gloria Silk was little her passion was creating and sharing her romantic stories with others. She always loved reading contemporary and historical novels that grasped her imagination. Gloria now writes intense, sensuous love stories.
In addition to writing romance and women’s fiction, she enjoys writing intercultural romances and about family bonds. What can be more important in life than love and family?
Born in Russia, Gloria Silk has visited and lived in amazing, exotic places in the world. Loving Europe (especially the English, Italian and French countryside) and the Mediterranean, her other favorite country is Hawaii. She has yet to visit India and Australia, her dream destinations in the name of research, of course!
Being a writer gives her the privilege to explore, travel, and meet wonderful, new and exciting—and sometimes eccentric—people. Her background in English literature, writing, and psychology helps her create unique characters for her stories. Especially the charismatic heroes and feisty heroines who find themselves in sticky situations with each other, their families, and their cultures. There is nothing more satisfying than knowing readers love her warm heroines and the gorgeous enigmatic heroes, like she falls in love with them.
When she is not painting in various media or watching romantic movies, or cooking up a storm for her family and friends, she hangs out with her writing friends and other creatives.
Although she was brought up in England, she now lives – and writes – in the Toronto, Canada, with her own love of her life, soul-mate husband, her gorgeous and fun daughter and her smart, blonde Cockapoo, Princess Bella.
Please email Gloria Silk with any questions or comments at: contact@GloriaSilk.com