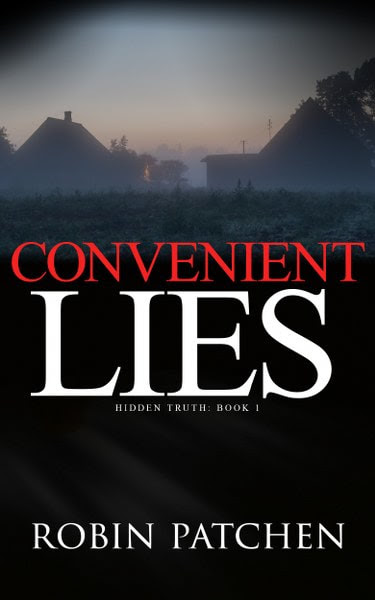 “Of course, no matter where in the world she was, she could never have stayed hidden, not as long as he was willing to kill innocent people until he found her. The question was, had he stopped killing people, or was she next on his list?”


She married her enemy…
When investigative journalist Reagan McAdams discovers her new husband is part of an international crime family, she flees Paris with their newborn and returns to her childhood home in New Hampshire, where she’ll gather her inheritance before she disappears forever. She’ll do whatever it takes to protect her son from his criminal father.
He never quit loving her.
Detective Brady Thomas discovers Rae is back and in trouble, and he plans to protect her and her son, whether she wants his help or not.
The death toll rises.
But when Rae's husband starts killing people to smoke her out, she has to decide what—and who—she’ll have to sacrifice to save her son.
Add to Goodreads
Amazon * Apple * B&N * Kobo 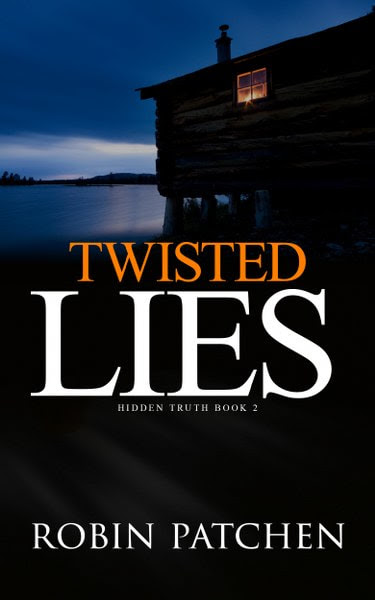 “Marisa peered down the stairs, toward the street, at the sidewalk. Her sister and her daughter had been there just a moment before. They should have been staring back up at her, waving, smiling. But they were gone.”

She thought they’d never find her…

Marisa Vega’s life as an adoptive mom in a tiny Mexican village isn’t what she’d dreamed while growing up in New York, but as the target of a man who’s convinced she stole millions from him, Marisa believes hiding is her only way to stay alive. When her daughter is snatched and held for ransom, Marisa must discover who really stole the money in order to rescue her.

Months after being kidnapped, tortured, and left with PTSD, Nate Boyle is ready to live a quiet life in rural New Hampshire. When the source of his breakout newspaper article—and the woman who haunts his dreams—begs for help, he gets pulled into a riddle that’s proved unsolvable for nearly a decade.

Can Nate and Marisa unravel the years-old mystery and bring her daughter home? 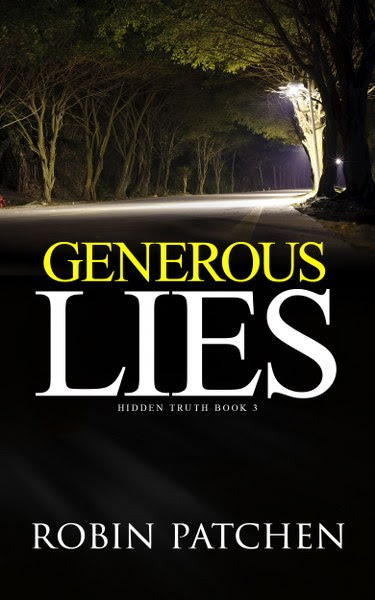 “A pistol pressed against his son’s temple. A dark hand came into view, then an arm. Then a man came from behind the door and lifted his finger to his lips.”


He had no idea it was so bad.
Former FBI agent Garrison Kopp suspected his teenage son was in trouble, but a midnight summons to the ER reveals the drug problem is more serious than he thought. Desperate to get his son away from negative influences, he asks a beautiful and kind new friend who owns rental properties for a place to stay.
She’ll help, as long as she doesn’t have to risk anything.
Vacation homeowner Samantha Messenger is happy to provide Garrison and his son a lake cabin where they can regroup. She helps him search for a good rehab facility and tries not to hope for more than friendship. After what she’s been through, more isn’t an option, no matter what her heart wants.
Big trouble comes in tiny packages.
Sparks fly between them as Sam and Garrison work together to help the resistant teen.
But that becomes the least of their problems when a package planted in Garrison’s car lures enemies to the idyllic cabin on the lake. With their lives—and love—on the line, can they protect all they hold dear?
Add to Goodreads
Amazon * Apple * B&N * Kobo 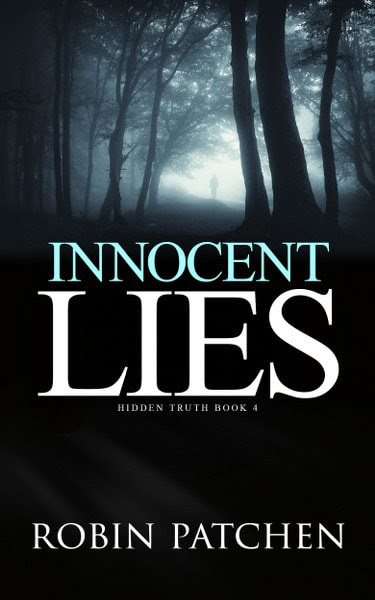 "Kelsey didn’t want to reach for Carlos. Didn’t want to willingly walk to him. But she had to do what she could for Eric. Maybe Carlos would let her see him one last time. She took Carlos’s hand, swallowed a sob, and stepped into the house."

When Eric finds eight-year-old Daniel alone in the woods, he has no idea where the boy came from or how he's survived the wintery New Hampshire weather. He figures once he hands the boy off to child services, his part in Daniel's drama will be over. He couldn't be more wrong.

She’ll do anything to keep her son safe.

Kelsey sneaks into Nutfield with a goal and a secret, but when she's arrested and sees Eric, her first and only love, all her plans to expose her enemy fall apart.

The past catches up with them.

Together, Eric and Kelsey fight to protect Daniel, an innocent child caught in a dangerous game. Can Eric help Kelsey bring down her enemies without risking his heart...again? Will Kelsey have to walk away from the only man she's ever loved...again?
Add to Goodreads
Amazon * Apple * B&N * Kobo 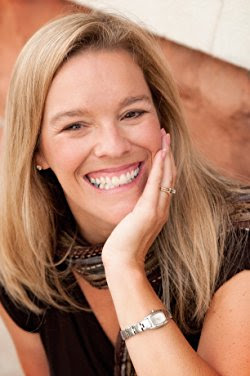 Aside from her family and her Savior, Robin Patchen has two loves—writing and traveling. If she could combine them, she’d spend a lot of time sitting in front of her laptop at sidewalk cafes and ski lodges and beachside burger joints. She’d visit every place in the entire world—twice, if possible—and craft stories and tell people about her Savior. Alas, time is too short and money is too scarce for Robin to traipse all over the globe, even if her husband and kids wanted to go with her. So she stays in Oklahoma, shares the Good News when she can, and writes to illustrate the unending grace of God through the power and magic of story.
Website * Newsletter * Facebook * Twitter * Bookbub * Amazon * Goodreads