Book Blitz & Giveaway for Promise Me by Kelly Walker 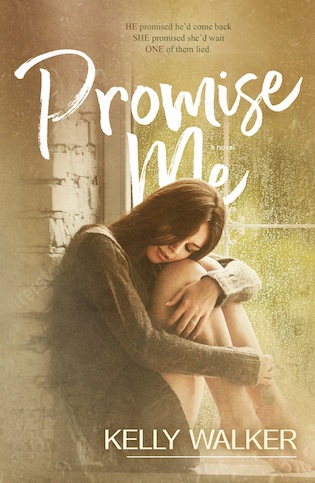 
Self-professed Harry Potter addict and math genius River Jacobsen can count on one hand the people who matter in her life. Really, it’s just Dean, the boy who loves her despite her odd habit of counting everything around her when she needs to quiet her mind. When Dean promised her forever she never imagined it would be a lie.
After Marine hacker Ian Maclean is mistakenly declared dead by the US government, he’s happy to correct them the moment he escapes captivity. He wants nothing more than to get home to the wife he left behind. Discovering she’s been cheating on him since the moment he deployed wasn’t in the plan. Devastated, he walks away from everything, even his name.
With the futures they were counting on destroyed, Ian and River find themselves starting over. Ian reminds River of things she’d much rather forget, but pushing him away is harder than she expected. Ian wants a second chance at happily ever after, but the more he gets to know River, the more he worries she isn’t trying to figure out how to live again, but how to die.

Goodreads / Amazon / Barnes & Noble / iBooks
—
EXCERPT:
“Please.” I meet his eyes, so he knows how serious I am. “It’s just easier this way.”
He sinks back into his couch, putting his feet up on the coffee table, staring at me. “You know she’s going to figure it out, right? I can put the money into her account. That’s no problem. But not even I can fake it to make it look like it came from the DOD.”
Widows of dead soldiers get death benefits, but that goes out the window when you turn out not to be dead. “It’ll buy me time. And she’s not exactly Warren Buffet when it comes to money. As long as the balance is about what she expects, God only knows when she’ll look at a statement and see the source.”
“I’m just going to say this one more time: it’s not the end of the world if she learns the truth. And even if she does figure it out, that doesn’t mean she can find you. We buried your trail. And she’s not looking for an Ian.”
I close my eyes. I don’t want her looking for me. Because as good as I am at seeing what others want to hide, when it comes to Olivia Reisner, I’m blind. (pg. 39) 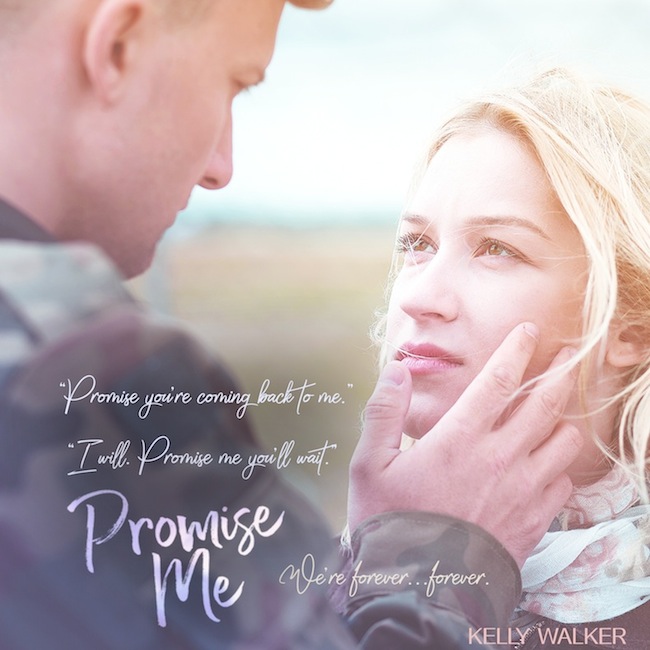 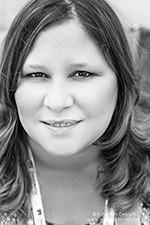 
Kelly Walker is a YA and NA author of several romantic titles, including the Souls of the Stones Fantasy Romance series. She has an unhealthy appreciation for chocolate, and a soft spot for rescued animals. Her best lessons on writing came from a lifetime of reading. She loves the fantastical, and the magical, and believes a captivating romance can be the most realistic magic of all. Kelly, her husband and her two children share their Virginia home with three dogs who walk her, and two cats who permit her to occasionally share their couch.