Blog Tour for That Which Cannot Be Undone Anthology 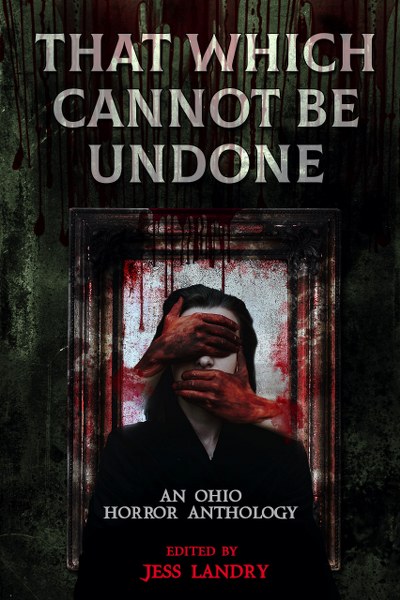 That Which Cannot Be Undone

Beneath Ohio’s congenial midwestern facade lies a dark underbelly of urban legends, cursed sites, and unseen terrors. From a woman drawn to an underwater town haunted by its last resident to a killer desperately seeking to experience new life through the teeth of his victims, these eighteen stories all take place in the Buckeye State, some drawn from already-known accounts of strangeness and infamous settings, others completely the author’s invention. 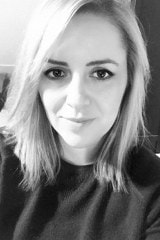 The Editor, Jess Landry is a Canadian screenwriter, director, editor, and Bram Stoker Award-winning author. Her work has appeared in numerous anthologies, including ALIENS VS PREDATORS: ULTIMATE PREY, and she co-edited the Bram Stoker Award- and British Fantasy Award-nominated anthology, THERE IS NO DEATH, THERE ARE NO DEAD. Find her online at jesslandry.com.