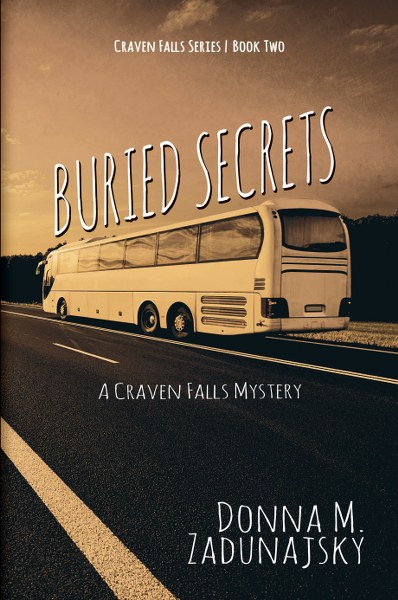 My name is Robyn Wilde, or at least that’s the name the state gave me when I was five years old. I have no idea what my real name is or where I came from, who my parents really are, and why they didn’t want me.
But I can tell you this:
“I’m fifteen and ran away from my foster parents’ house after finding a file hidden away in their room with not only my name on it, but also the name Crystal Rosmus. According to the file, she knows a lot about me. How, I have no idea. But she lives in Craven Falls, Ohio, and I’m on a bus right now to find her.”
Goodreads * Amazon 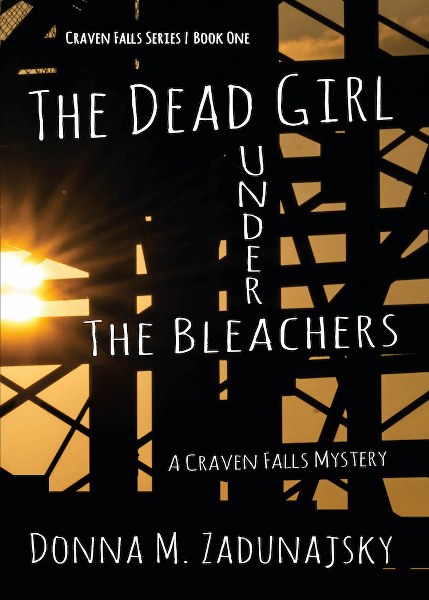 The Dead Girl Under the Bleachers
Craven Falls Book 1

Three girls…
Three dead bodies…
The quiet town of Craven Falls is depleting in population. One by one…
Scarlet Fitzgerald thought it would be fun to play a game on Laura Stevenson, a nobody at Craven Falls High. But what happens when the game unleashes buried secrets Scarlet doesn’t want anyone to know? Secrets that could get someone killed, including herself.
Three can play a game, but one of them ends up dead…
Goodreads * Amazon

Donna M. Zadunajsky started out writing children's books before she wrote and published her first novel, Broken Promises, in June 2012. She since has written several more novels and her first novella, HELP ME! Book 1 in the series, which is about teen suicide and bullying.
Website * Facebook * Twitter * Bookbub * Amazon * Goodreads