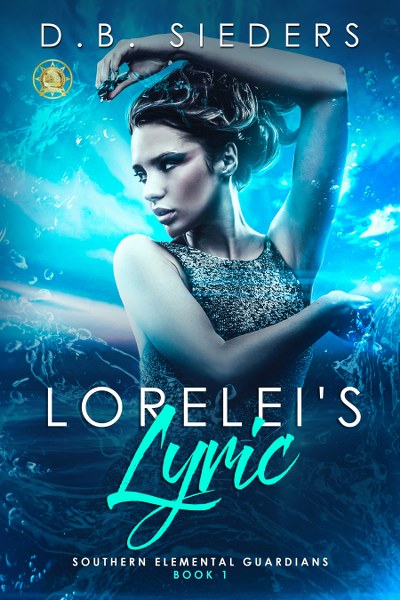 Brooding, suicidal rock star falls for mermaid with a deadly voice.
If Lorelei sings, someone will die.
Lorelei craves song as much as she needs the water. Both sustain her and fuel her mermaid powers.
But her mother has cursed her voice, and if Lorelei sings long enough, any mortal man within earshot will die.
Rockstar Vance Idol has been courting death for a while. He believes he killed his girlfriend. He can't shake his alcoholism, and his attempts are ruining the music career he and his band have worked years to build.
Lorelei sang. Vance nearly died. Now, Lorelei has to make amends to the human with a death wish, without falling in love with him and losing her own immortality.
**Only .99 cents!! **
Goodreads * Amazon 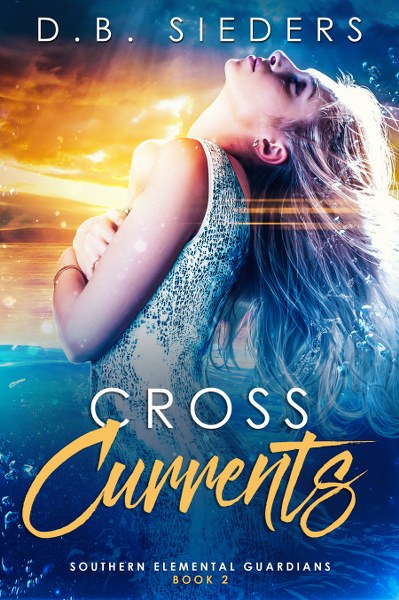 Entitled mermaid princess rescued by skeptic hot geek marine biologist.
Ilsa has looks, mermaid magic, and charm, but responsibility? Not her thing.
It is her duty to protect river life, but she avoids this obligation by extending her holiday in the New World.
Duty finds Ilsa when she answers a distress call in the waters near Chattanooga. A close encounter with a motorboat threatens to expose the existence of mermaids until human biologist Paul Pulaski comes to her rescue and covers her tail.
Paul is committed to protecting the aquatic life he loves. He could love Princess Ilsa, too, but first they’ll have to survive monster hunters, rival scientists, and an angry river guardian who could destroy their colliding worlds.
Goodreads * Amazon 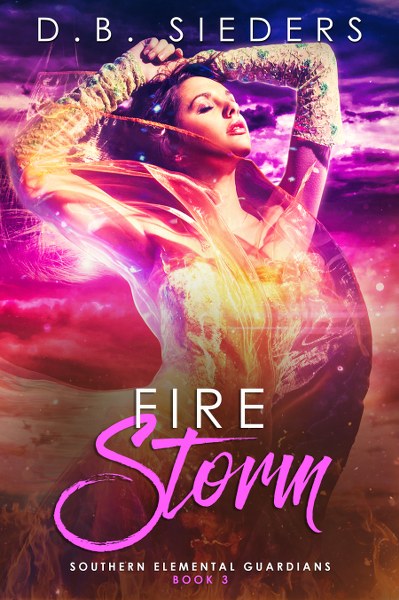 Playboy Sylph prince burns for Phoenix harbinger of the Apocalypse.
He’s running from the past. She’s running from the future.
Bruce, Sylph Prince and guardian of air, loves mixing business with pleasure. He wields his powers to satisfy his cravings and forget past sins.
But when he discovers a rogue Phoenix, pleasure comes with the risk of catastrophe.
After a century in hiding, Serafina is fighting against a conspiracy to resurrect the Phoenix. Uniting three of her kind could unleash a fiery apocalypse. She’s a ticking time bomb, but Bruce makes it his mission to save her.
She’ll have to trust the seductive, mercurial Sylph prince to help tame her deadly fire before it dooms them both and all they hold dear.
Goodreads * Amazon 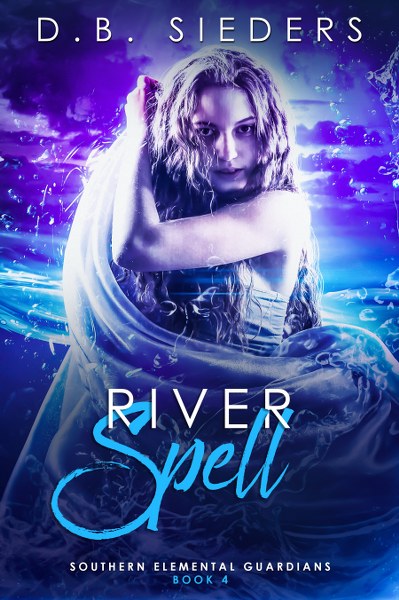 Vigilante renegade mermaid tamed by sexy cop-turned-paranormal investigator.
She’s out for vengeance. He’s seeking justice.
Exiled in America, Rhinemaiden Gwen is still traumatized from torture by monster hunters. To exorcise her demons, she delivers vigilante justice to human criminals.
Until cop turned private investigator, Kwame Johnson, intervenes.
Kwame is something more than mortal, and he's just beginning to understand the special sense that helps him track down missing persons. That sense leads him to Gwen, compelling him to protect the damaged mermaid.
Gwen can help Kwame unlock the full potential of his powers, but first she has to trust the man who was hired by the monster hunters to track her down—even when those monster hunters come to collect her.
Goodreads * Amazon 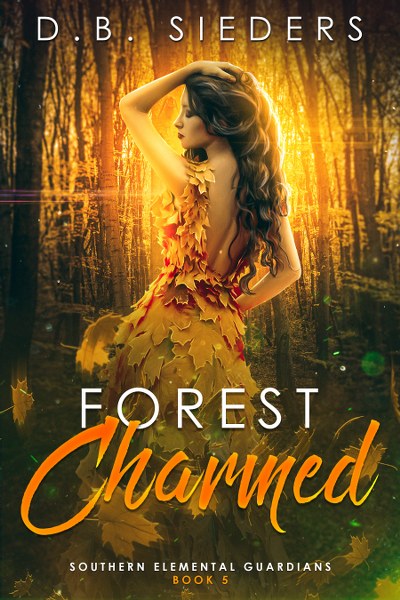 Dryad unleashes the monster within her man to save earth.
Dryad Beverly Forester has a secret worth protecting—a hidden garden. If anything happens to the garden, earth will lose its bounty and source of power and magic.
A formidable, dark elemental beast bent on its destruction is coming for the garden. Beverly's power alone isn't enough. She needs a monster of her own to defeat the beast.
Former Marine Jack Roberts has been licking his wounds since a mission gone wrong. He believes the monster hiding inside him killed countless innocent bystanders, and he’s doing his best to keep it from unleashing more death and destruction.
Beverly doesn't trust Jack, but she needs him. Jack doesn’t trust his monster, but he can't get rid of it. Now Beverly must heal the man and unleash the monster if she has any chance of saving the earth’s most precious resource—without letting their attraction get in the way.
Goodreads * Amazon 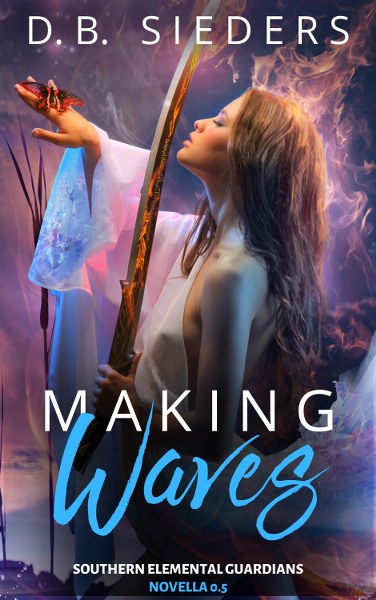 Grumpy sea god spars with jilted ex on stormy seas.
He never forgave her. She never forgot him.
Celtic sea god MacLir takes solace in Atlantic waves and mortal women while disguised as captain of a luxury cruise ship. It’s almost enough to help him forget the beautiful sea goddess who broke his heart.
Until babysitting duties get in the way.
Captain MacLir must ferry a pair of troublesome Rhinemaidens to America. All he has to do is deliver them safely to their chaperone in the New World. Easy, right?
But when his ex-lover Calypso sets off a massive storm fueled by old wounds and passionate desires, only love can calm the waves and stop all from perishing in a fearsome maelstrom.
**Only .99 cents!!**
Goodreads * Amazon

***Support the cause! The author will be donating all of her October royalties to American Cancer Society Making Strides Against Breast Cancer - She's a survivor, and giving back is her passion! ** 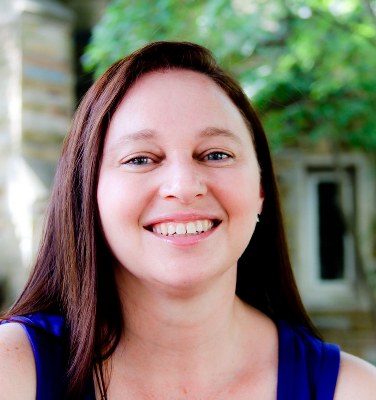 Award-winning author D.B. Sieders was born and raised in East Tennessee and spent her childhood hiking in the Great Smoky Mountains, wading barefoot in creeks, and chasing salamanders, fish, and frogs. She and her family loved to tell stories while sitting around the campfire.
Those days of frog chasing sparked an interest in biology. She is a working scientist by day, but never lost her love of telling stories. Now, she's a purveyor of unconventional fantasy romance featuring strong heroines and the heroes who strive to match them. Her heroes and heroines face a healthy dose of angst as they strive for redemption and a happily ever after, which everyone deserves.
D.B. Sieders lives in Nashville, Tennessee with her husband, two children, three cats, and her very active imagination.
Website * Facebook * Twitter * Instagram * Bookbub * Amazon * Goodreads