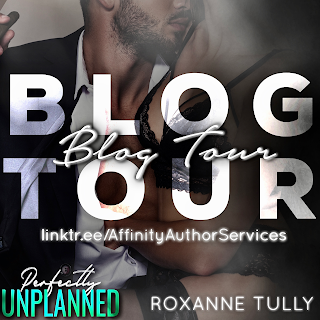 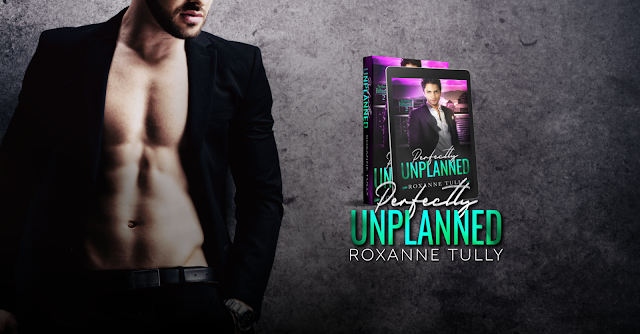 So when she is insulted for her cold and abrasive demeanor as a lawyer in a prestigious firm, she storms out and pursues a solo career.

When Char lands the incredible Alpha Suite as her new premises, it looks like her start-up is taking off in style.

The lofty and luxurious office space on the top floor of one of Manhattan’s most well-known buildings is prized by all who know it...including the owner, one cocky and conceited Dean Levy.

Except Dean never meant for the space to be leased at all - and he wants it back - now.

Intent on getting her career back on track, Char furiously implements her rights as a legal tenant of the premises. But Dean is stubborn, unshakeable and increasingly

It’s not as simple as giving into attraction though – Charlotte needs a place to run her firm, or her career will stall. Dean has his own tricky past as well, and it’s only a matter of time before it comes knocking.

Will Char and Dean’s heated disputes take a turn for the steamy?

After all, where there’s a contract, there’s a loophole...

*Perfectly Unplanned is the second book in the heart-racing Manhattan Billionaire series of stand-alones.*
REVIEW
*I received a free copy of this book which I voluntarily chose to write an honest review for.
This book was just as good as book one though for those that are curious yes it can be read as a stand alone but it is so much better even you read them in order since the previous couple make quite a few appearances in this one. This time we follow Charlotte a fantastic attorney that was recently promoted only to told she is getting a co-head within the first month. Pissed off she quits deciding to open her own law firm. Enter her BFF Elle who has the perfect space in mind. Little did they know the owner, Dean, has every intention of using it himself. Imagine their surprise when they both show up to use it. The sparks fly instantly as they butt heads constantly while fighting their attraction. Hold on for the ride cause this one is bumpy and full of surprise though that just makes the HEA so much better. A highly enjoyable read that is perfect for fans of contemporary billionaire romances. I really liked it so I give it 4/5 stars. 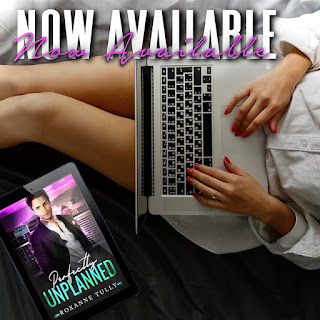 ﻿﻿Add to your TBR: https://bit.ly/PerfectlyUnplanned
About the Author

Roxanne grew up in New York City, where she studied theatre and stage management and screenwriting. Her passion for writing and storytelling started very young and every story had to have its beginning, middle and end - even if it never made it on paper.

In 2015 Roxanne completed a Sci-Fi screenplay, which is currently being re-worked into a series with several episodes.

While her genre was never limited, she now enjoys writing contemporary romance, creating realistic heroine's with relatable rising actions. Her debut novel was Summer of Chances, a young adult coming of age novel.

A traditionalist at heart, Roxanne loves spending time in bookstores, diving into exciting new titles. She now lives in New Jersey with her real-life male hero. 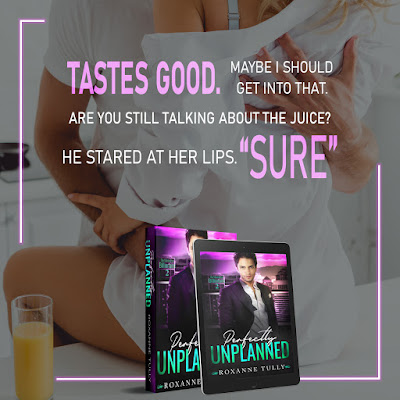