Blog Tour, Review, & Giveaway for Holly Hernandez and the Death of Disco by Richie Narvaez

Holly Hernandez and the Death of Disco

About Holly Hernandez and the Death of Disco 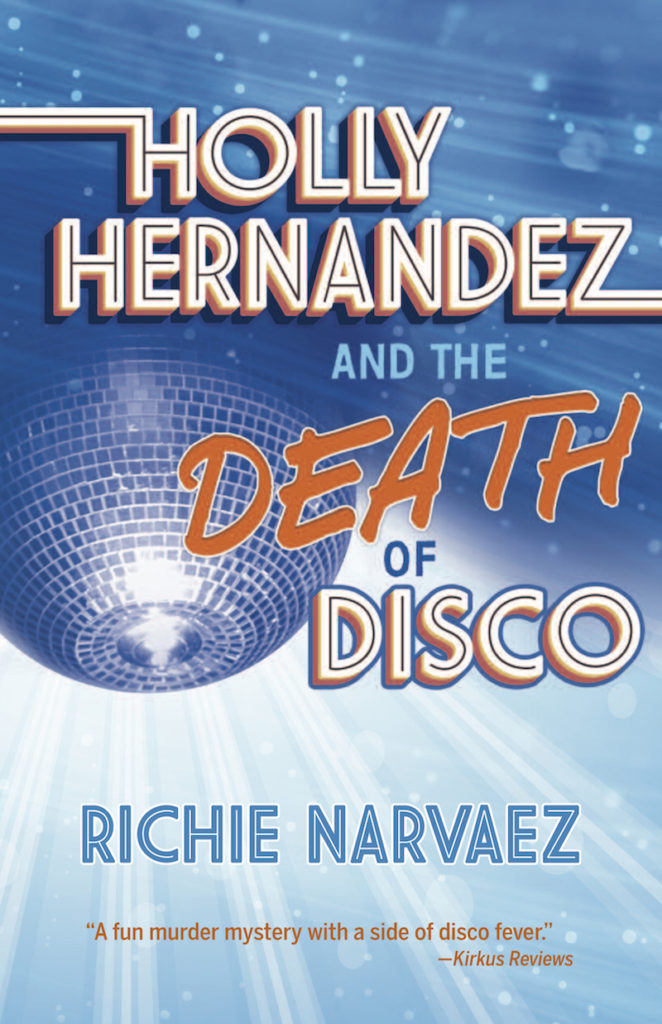 Holly Hernandez and the Death of Disco

Holly Hernandez, voted “Miss Bright of ’79” and valedictorian at her previous school, is excited to start fresh at Flatbush Technical High School, one of the most competitive public schools in New York City. She’ll be one of thousands; anonymous. But her dreams of a normal school life disappear when her mother, a homicide detective, has to investigate the murder of Mr. Friedman, the social studies teacher.

One of her classmates, Xander Herrera, quickly becomes the primary suspect. The tall, awkward boy is socially inept, but Holly doesn’t think he’s a murderer. She is intent on exonerating him—but he wants nothing to do with her. To Xander, Holly is the overly enthusiastic student who always sits in the front row and answers all the teachers’ questions—correctly. He hates perky people!

Eventually cleared of the crime, Xander is determined to find the killer before Holly. As they race to solve the case, their separate investigations lead to a slew of suspects, including another teacher seen arguing with Friedman and a mysterious person named Steve who met with him several times before his death. Could it have been a disgruntled student? Ultimately, a trophy for a disco-dancing contest leads the intrepid young detectives to the Mission Venus nightclub and a murderer intent on killing again!

REVIEW
*I received a free copy of this book which I voluntarily chose to write an honest review for.
This is a story from two very different view points both trying to solve the same murder in their own way. Holly is the daughter of a detective and becomes involved because it was a social studies teacher at her school. Her classmate Xander becomes the prime suspect though she doubts he did it because of the type of introverted person he is. Once cleared he feels it is necessary for him to find out who really did do it hoping he can beat Holly at figuring it out. Since the two of them are so far apart personality wise this makes for two very differing investigations though both work in their own way. Touches on lots of different issues along way making for an interesting read when it is all placed together. A very satisfying conclusion as well. Great for YA mystery readers and asults alike. I really liked it so I give it 4/5 stars. 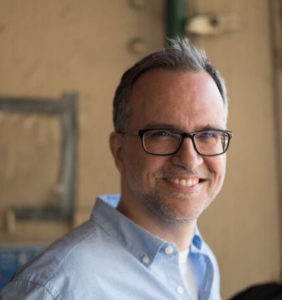 Richie Narvaez is author of the award-winning collection Roachkiller and Other Stories and the gentrification thriller Hipster Death Rattle. His latest novel is the historical YA mystery Holly Hernandez and the Death of Disco.