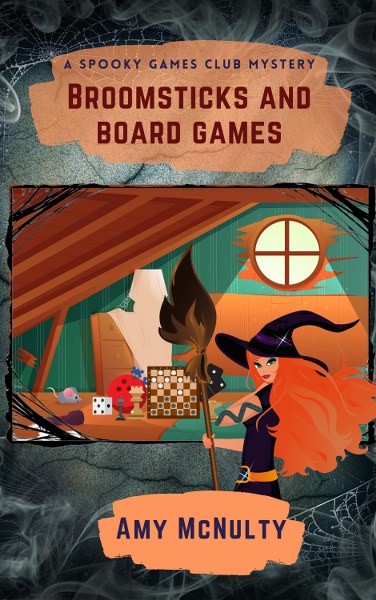 Dahlia Poplar is a genuine witch, an unofficial gofer, and Luna Lane's only cursed resident.
With a werewolf best friend, a vampire ex-boyfriend, and a ghost for a hanger-on, Dahlia is far from the most unusual dweller of her sleepy small town, but she's the only one unable to leave. Dahlia has to perform at least one good deed per day—or she's one step closer to turning to stone.
Fortunately, the residents of Luna Lane have plenty of tasks for Dahlia to complete to avert the curse until Cable Woodward, fetching professor and nephew of her elderly neighbor, stops by for the semester on sabbatical. Attempting to help Cable's uncle work through the trauma of losing his wife, Dahlia uncovers the man's collection of board games, which leads to him reminiscing about the long-forgotten Luna Lane Games Club.
Dahlia reestablishes Games Club, only to find evidence of a number of horrible demises connected to the original group. While trying to uncover the truth about the deaths, Dahlia has to fight off her curse, protect her elderly neighbor from becoming the next victim, and most vexing of all, keep Cable from figuring out Luna Lane's supernatural secrets. Only with eerie board games like these, there may not be a loser—or even a winner—who survives.
Luna Lane's witches, werewolves, and vampires welcome you to the Spooky Games Club—in which even the winners could find themselves six feet under. This cozy paranormal mystery is perfect for fans of Adele Abbott, Amanda M. Lee, Nancy Warren, Angie Fox, and Sara Bourgeois. With a witch's broom that acts like a pet and a focus on games, Spooky Games Club Mysteries also weaves in themes familiar to cozy pet mystery and cozy craft & hobby mystery readers.
Goodreads * Amazon 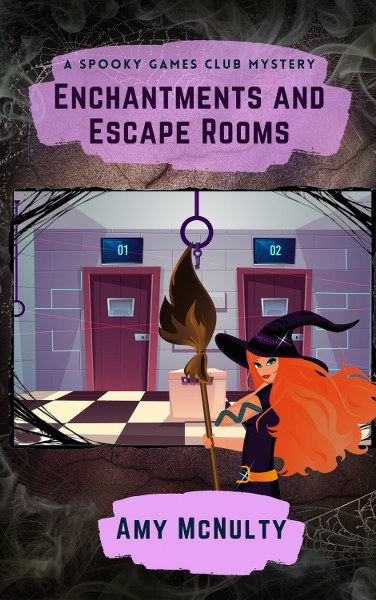 After the disaster of the month before, Dahlia Poplar, cursed witch and helper extraordinaire, is ready for her serene, supernatural small town life to return to normal. However, her hopes for a more peaceful existence don’t last when a childhood friend moves back to Luna Lane to open up an escape room.
With the Spooky Games Club thriving, Dahlia decides to help her friend by using her magic to quickly get his business up and running. Dahlia’s enchantments accomplish the task, but before the Games Club has a chance to enjoy the new attraction, a test of the escape room results in a freak, fatal accident. Riddled with guilt, Dahlia wonders where her enchantments went wrong—or if there’s something more to the disaster.
The only way to divine whether or not the death was her fault, the result of an accident, or murder is to investigate—and perhaps even play the dangerous game herself. In this one-hour escape room, failure to escape could mean death, not just for Dahlia, but for those she holds most dear.
Goodreads * Amazon 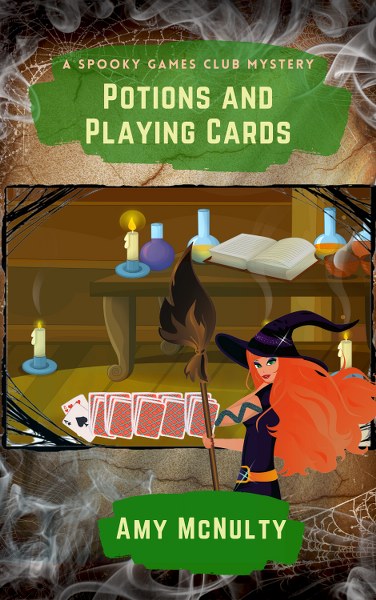 Fixated on researching ways to break her curse once and for all, jinxed witch and do-gooder Dahlia Poplar doesn’t know how well she’ll do in the upcoming Euchre Tournament, the Luna Lane Spooky Games Club’s first sponsored event. With visiting professor Cable Woodward due to depart to spend more of his sabbatical on the road, Dahlia can’t admit that he may be the reason she’s so determined to finally leave behind the cozy comforts of home.
Unfortunately, her efforts stir up unwanted attention from the one who cursed Dahlia to begin with, the evil witch whose shadow has loomed over all of the dreadful events in Luna Lane. When the tournament ends prematurely, there’s a body charred to ashes, and Dahlia takes it upon herself to figure out if the wicked witch is behind the disaster. Somehow, she needs to brew the right potion to break her curse while solving the paranormal message encoded in the club’s playing cards, all while keeping her loved ones safe.
Her very life may be the ante she risks to get to the bottom of everything that’s been plaguing her since birth—and if she can’t bluff her way to winning, Dahlia Poplar may prove to be the dead card that’s no longer in play.
Goodreads * Amazon 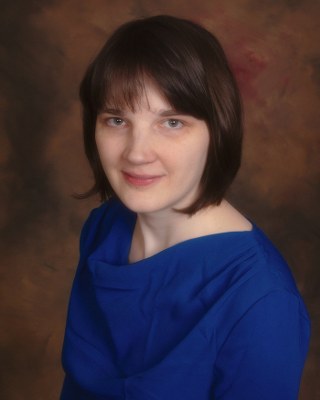 Amy McNulty is an editor and author of books that run the gamut from YA speculative fiction to contemporary romance. A lifelong fiction fanatic, she fangirls over books, anime, manga, comics, movies, games, and TV shows from her home state of Wisconsin. When not reviewing anime professionally or editing her clients’ novels, she’s busy fulfilling her dream by crafting fantastical worlds of her own.
Website * Facebook * Twitter * Instagram * Bookbub * Amazon * Goodreads 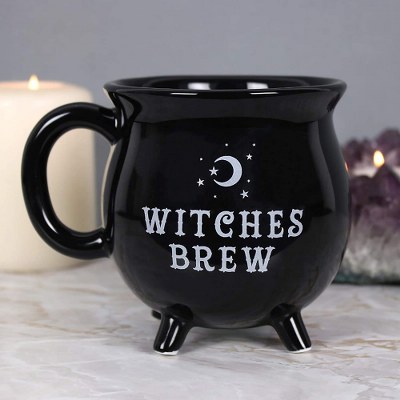