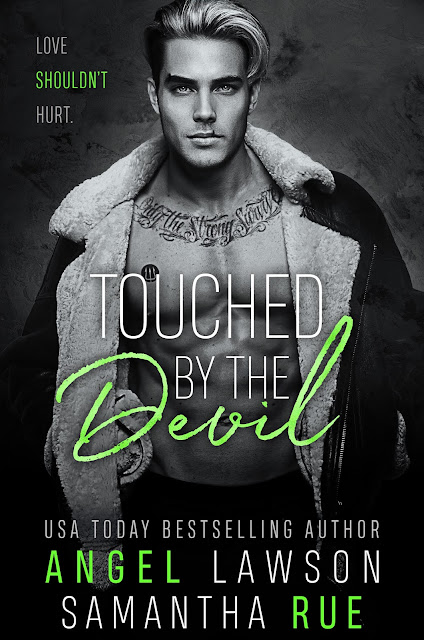 Fights, sex, and fast cars. Those are what Sebastian Wilcox is all about.On the outside he’s easy smiles and a quick temper, but on the inside, a war rages on. He told the Devils his biggest secret; during a vicious fight, he accidentally hurt someone who didn't deserve it. For months now, he's been cursed by the memory of her screams. But that’s not his only hidden truth. His complicated, abusive relationship with his brother, Heston, threatens Sebastian’s health and future.What Sugar Voss wants is simple; to get the hell away from her family, the little town of Briar Cliff, and to be left alone. A last-minute scholarship into Preston Prep makes that possible. She starts a new life with a clean slate, and no one can see how f*cked up she really is.Sugar has one rule: keep your damn hands to yourself.The blond-haired brute at her new school already broke that rule once, and she won't let him do it again. Unfortunately for Sugar, what she doesn’t realize is that for a guy like Sebastian, all rules are meant to be broken.At Preston Prep, a Devil always gets his due.A Deal With The Devil is a standalone novel in the Boys of Preston Prep series; an angsty, traumance, by USA Today Best Selling Author, Angel Lawson and Samanatha Rue 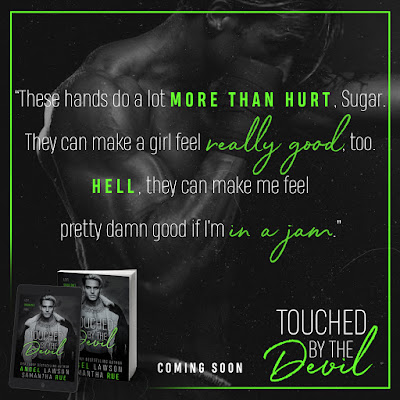 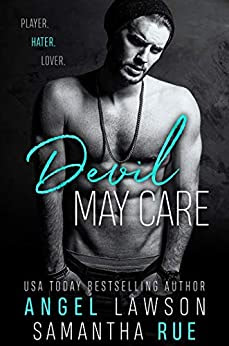 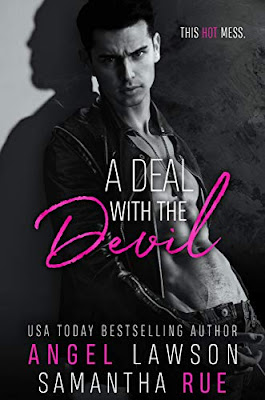