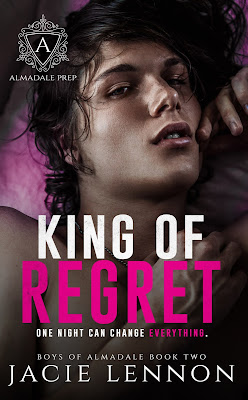 She’s the one thing he never thought he needed, but now, he’ll do anything to keep her.

BrockI’m one of the kings at Almadale Prep.I’ve always lived without fear of repercussions.To me, it’s all fun and games … until a ghost from my past makes an appearance.But now, due to one steamy night, she might be my future.It’s time to grow up, stop messing around, and make decisions.I want Peyton, and I will do what it takes to keep her safe …Even though I put her in harm’s way in the first place. In my world, I’ve always been a king … but now, I might be brought to my knees.

PeytonOne fight, one ex-boyfriend, one party, one crush.It only takes one time. A revenge tryst with Brock turns into two pink lines.And now, he has the wrath of the Lions Motorcycle Club on his back. I shouldn’t expect anything from him.I shouldn’t put my heart on the line.But when he tells me what I want to hear, I can’t help but believe him.In my world, wanting a king … might be the thing that kills him.
***King of Regret is a darkish romance. It contains themes that might be uncomfortable for some readers, including violence, blood, and death.

*I received a free copy of this book which I voluntarily chose to write an honest review for.
This book has all the feels. It starts where book one left off. Peyton and Brock have a one night revenge fling that will change their lives as they know. An unexpected surprise shortly after throws them back together but then it becomes a question of how will they deal with it. Add in some danger on top of it to get one intense romance that will keep you turning the page wondering what will be grown at them next. Does contain some dark themes so if you are not into that I would avoid it but if not dive right in because not will keep you enthralled as it all plays out. A total must read in my opinion. I totally loved it so I give it 5/5 stars. 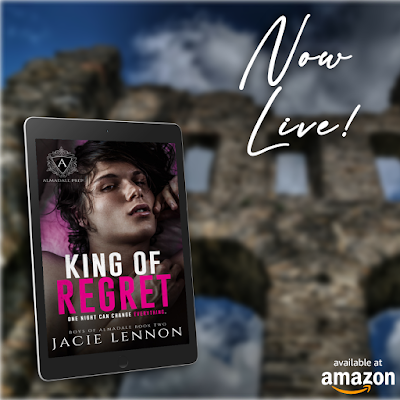 Buckle up and find your Oh S*** Handles people—it’s an unbelievable ride you’ll for sure hate missing out on. - Goodreads Reviewer

Y’all don’t even know how much this book will leave you salivating for more. - Goodreads Reviewer

This book was AMAZING!!! Had me on the edge of my seat with wonder and what was going to happen next. - Goodreads Reviewer 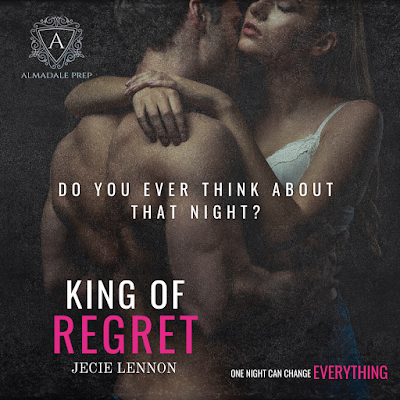 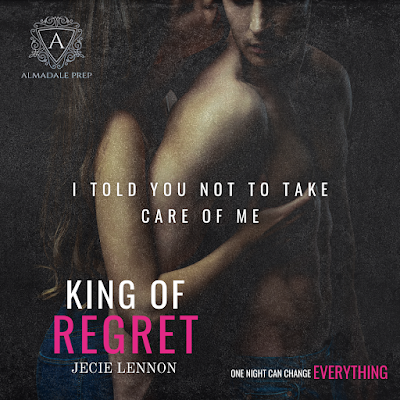 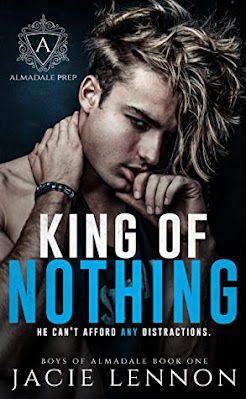 Jacie Lennon is a dental hygienist whose guilty pleasure is writing romance. She lives in Tennessee with her husband and kids. Her home is fiercely protected by a basset hound, a Cavalier King Charles spaniel, and a tabby cat. When she’s not writing, she’s reading, playing with her kids, or devouring an entire container of Oreo Thins in one day. 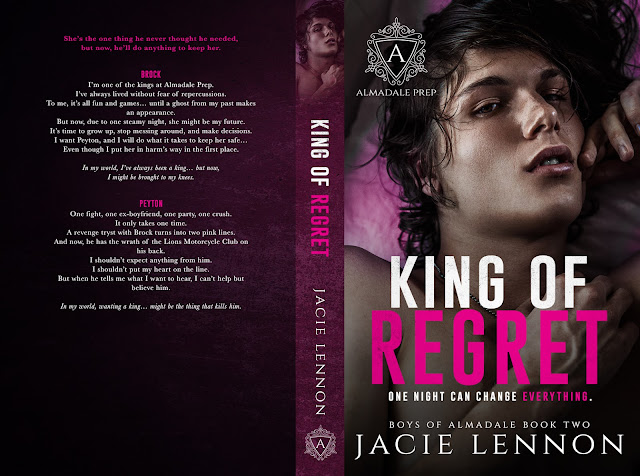