Blog Tour & Giveaway for The Prophecy Trilogy by Victoria Jayne 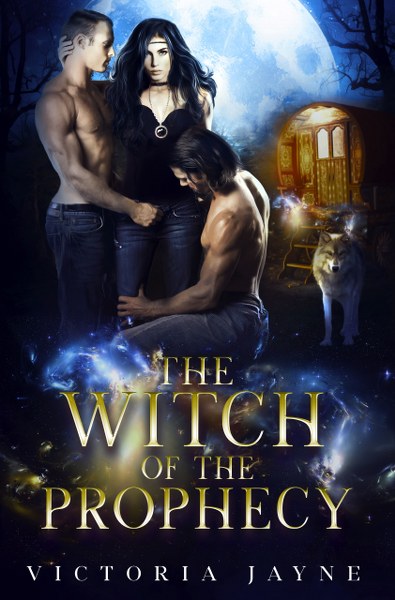 The Witch of the Prophecy
The Prophecy Trilogy Book 1
by Victoria Jayne
Genre: Paranormal Romance

Having a choice and having a good choice are two very different things…
The players of the prophecy are all in place. The vampire, the werewolf, and the witch. The fate of all paranormal beings hangs in the balance.
Too bad Divina, the witch in question, wants nothing to do with any of it.
She’s not about to let some ancient prophecy dictate who she’s going to love. She’ll be the master of her own destiny, thank you very much.
But the intense connection she feels to each of her sexy prophecy counterparts is making it difficult to avoid potential magical disaster.
And as everything continues to get more and more complicated, she’s starting to wonder—is she really the witch of the prophecy? Or is she something else entirely?
The Witch of the Prophecy, book 1 in THE PROPHECY TRILOGY, features a strong heroine, an angsty love triangle, and plenty of spicy, supernatural goodness. Download today and let the exciting journey begin!
Add to Goodreads
Amazon * Apple * B&N * Google * Kobo 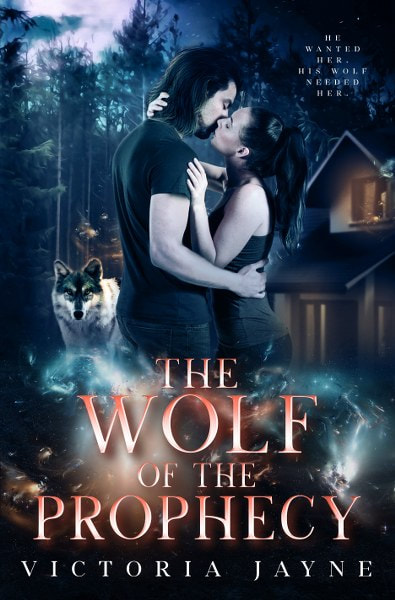 The Wolf of the Prophecy
The Prophecy Trilogy Book 2

Mistakes were made. Now it’s time to pay the price.
Werewolf Aric is losing his mind—literally. The incomplete mate bond with Divina is slowly killing him, and soon, it’ll become unbearable for her, too. He’s determined to do whatever it takes to make things right with his one true love.
Now all he has to do is find her.
But when his witch slips up and risks exposing the paranormal world to humans, Aric will need to do the unthinkable to save her and every other magical being on the planet.
He’ll have to work with the vampire of the prophecy, who just happens to be his mate’s ex.
Mistakes were made. He made them. And if the price of atonement is more than Aric’s able to pay?
Well, he’ll destroy that bridge when (and if) he gets to it…
The Wolf of the Prophecy continues this paranormal romance series: THE PROPHECY TRILOGY. Download today to continue this exciting journey. If you enjoyed this story about a second chance at true love for a werewolf and a witch, you should check out the rest of the series
Add to Goodreads
Amazon * Apple * B&N * Google * Kobo 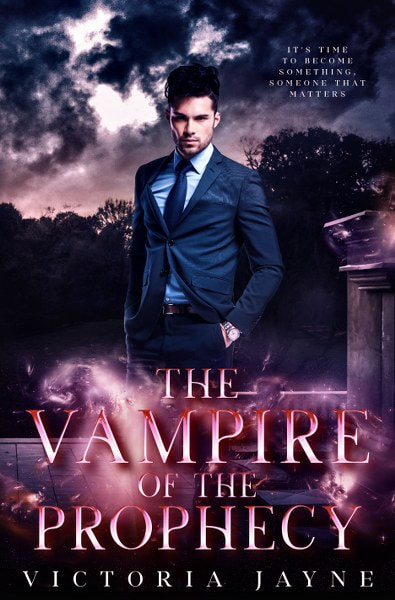 The Vampire of the Prophecy
The Prophecy Trilogy Book 3

A choice was made. Now it’s time to reap the rewards…or suffer the consequences…
It was all happening according to plan. Rori chose power over love, and as a result, put himself in the running to be the next emperor of all vampires. Then someone threatened to expose his witch (along with all other paranormal creatures) to humans…unless he gave up his claim to the throne, that is.
That’s when everything fell apart.
The Council has no idea what Rori did to keep Divina safe, and if they find out, the consequences will be deadly. It’ll take all his power, connections, and the help of his loyal guard to protect everyone and everything he holds dear.
But with time running out and enemies circling, can Rori survive long enough to complete the prophecy and maybe—just maybe—get a second chance at true love while he’s at it?
The Vampire of the Prophecy is the conclusion of this paranormal romance series: THE PROPHECY TRILOGY. If you enjoyed this story about enemies forced to work together while getting their second chance at true love, find out how this sizzling series began
Add to Goodreads
Amazon * Apple * B&N * Google * Kobo 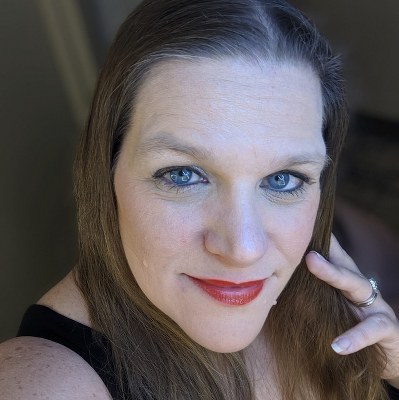 Victoria Jayne is the epitome of a Jersey Girl. She doesn't [know how to] pump her own gas, enjoys pork roll, and grew up on the Jersey Shore. The only daughter sandwiched between two brothers, she was a bit of a Tom-boy as a child. As an adult, she's lived throughout the state of New Jersey.
She graduated from Fairleigh Dickinson University with a Bachelor of Arts in Psychology and from Walden University with a Masters in Marriage, Couples, and Family Counseling. After getting her undergraduate degree, and while getting her Masters, Victoria worked in the human services field for non-profit agencies providing services for adults with traumatic brain injuries and/or developmental disabilities.
In an online audio/visual chat room, she met her husband, a sports journalist. After dating for several years, they got married, and now have two darling daughters (below the age of five).
Victoria writes contemporary romance. Currently, her published works are of the paranormal romance variety. The world of alpha men, wolf shifters, and vampires have titillated her since high school when she read Anne Rice for the first time. She devoured books by Suzanne Wright, JD Tyler, and Dianne Duvall.
Branching out, she became obsessed with motorcycle club romances when she discovered the works for Joanna Wylde, Madeline Sheehan, Tillie Cole, and Kim Jones. She's currently working on her own motorcycle club series.
When not writing, Victoria enjoys being the play-by-play announcer for her daughters when they run obstacle courses. Baking is a hobby she hopes to pass down to her children as they grow up. She spends most of her evenings unwinding while role-playing on second life. When hockey's in season, she roots for the New Jersey Devils.
Website * Facebook * Twitter * Instagram * Bookbub * Amazon * Goodreads