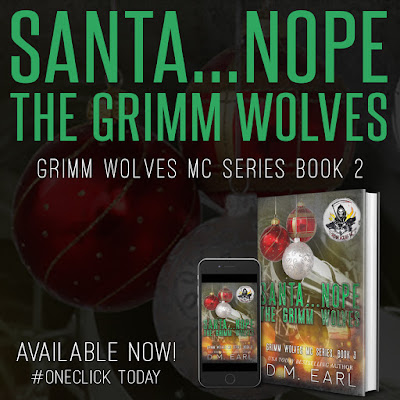 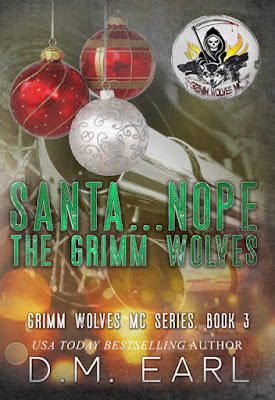 What happens when your past pounds on your door and you lose the little control you have over your own life? Cesar ‘Beast’ Ironhorse struggles with which road to take when a new threat storms into his life. As he is blackmailed he needs to find a way out not only for himself, but also for his family, who he has sworn to protect.
As luck would have it his well-intended play goes to crap, so Beast involves his brothers from his club the Grimm Wolves MC. Not only is he out of options, but his ol’ lady and son are also in constant danger from a cruel and heartless enemy with the muscle to back him. This enemy is close enough to Beast so he knows how to manipulate him by using his love for his family. When a threat involving everyone connected to the Grimm Wolves MC comes to their front door, Beast and his brothers fight against the enemy threatening to pull them back into the darkness as they fight for their survival.  With their club on the verge of a war and the holidays quickly approaching, Beast works to fix his mistakes and make amends to his family. With help from his brothers and their ol’ ladies, Beast’s surprise Christmas gift for Cathy and Rider is completed. Will his family come home for the holidays, or will he end up lonely and alone on Christmas Day?

*I received a free copy of this book which I voluntarily chose to write an honest review for.
The title alone told me I had to read this. Then I started and it was great. The MC is bearing up for Christmas even if it is only the beginning of November. The goal is to make the holiday great again instead of a reminder of the bad things that happened in the past. Beast's past it rearing its ugly head though. His horrid father is determined to make thongs difficult even going so far as to threaten his old lady and kid. He tried to push her away to keep her safe but that didn't work. Instead it just pushed them apart. With a plan to win her over and the club to help he makes a plan to win her back while also keeping her safe. Makes for a fun MC holiday for sure. I really liked it so I give it 4/5 stars. 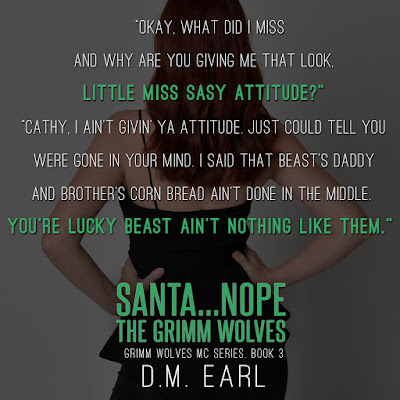 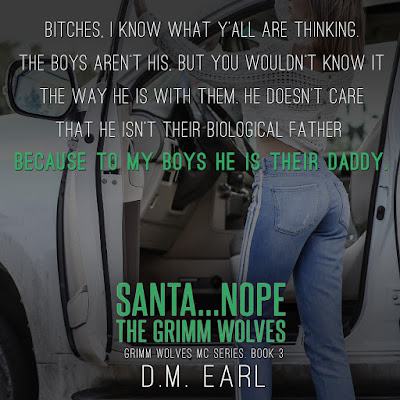 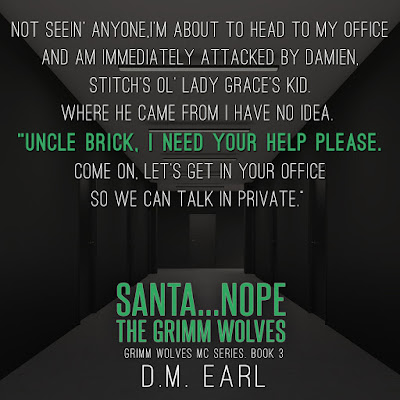 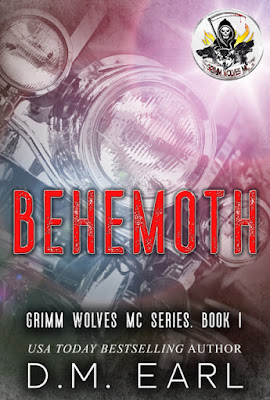 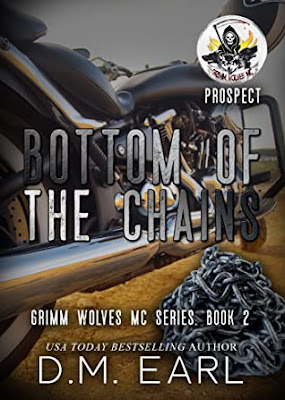 USA Today Bestselling author D. M. Earl spins stories about real life situations with characters that are authentic, genuine and sincere. Each story allows the characters to come to life with each turn of the page while they try to find their HEA through much drama and angst.
DM resides in Northwest Indiana with her husband and 8 fur babies. When not writing she loves to read, ride her Harley and garden. Also DM likes to spend time with her family and friends.