Book Blitz & Giveaway for Everything He Wants by Lisa Hughey 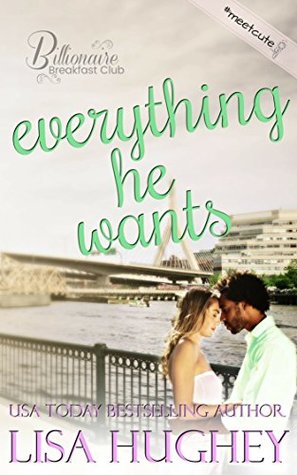 
Boy Meets Girl. It’s the way romances usually begin…and while we all love a happy ending, it’s the #meetcute that wins our hearts.
Everything He Wants (Billionaire Breakfast Club #1 The Jock) A #meetcute romance
Their friends set up an interview, it was supposed to be simple….
D’Andre Smith has it all.
Fame. Money. Women. On the outside, his life looks perfect. But he’s got a secret that could destroy it all, so the last woman he should get involved with is a reporter.
Elise Putnam is searching for a scoop to scoop all scoops to prove her investigative chops, so the last thing she should do is get involved with an interview subject.
Their instant attraction has the potential to develop into something more if D opens his heart and Elise opens her mind. But their ingrained desire to protect their secrets may be stronger than their love….
Everything He Wants is the first book in the Billionaire Breakfast Club series. Seven strangers-with nothing in common except the desire to succeed-discover true love….
Everything He Wants: D’Andre and Elise
She Feels Like Home: Peter and Brittanica
His Dirty Little Secret: Jay and Courtney
This is the first installment in a new contemporary romance series, Billionaire Breakfast Club, by Lisa Hughey. Seven strangers (with nothing in common except a desire to succeed) discover true love… 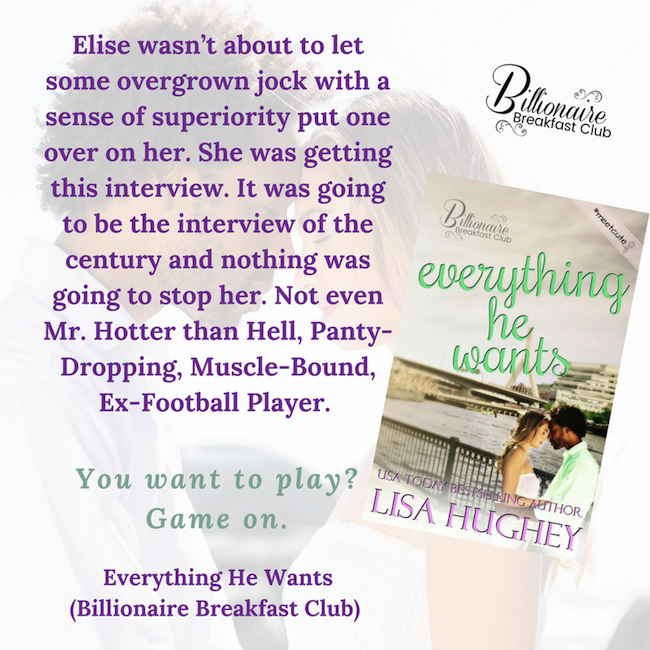 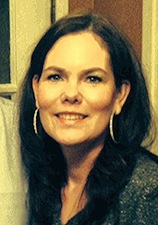 
USA Today Bestselling Author Lisa Hughey has been writing romance since the fourth grade, which was also about the time she began her love affair with spies. Harriet and Nancy Drew and the Hardy Boys later gave way to James Bond and Lara Croft and Jason Bourne.
Exploring the complex nature of a profession that requires subterfuge and lies fascinates her. She loves combining her two passions into fiction. As evidenced by her Black Cipher Files series.
Archangel Rafe was her first foray into the paranormal but after spending time in the Angelic Realm, it won't be her last. At their heart, the Seven novels are about the dynamics of family relationships. But the really hot Archangels don't hurt.
And recently she's been immersed in the Stone Family novellas, four stories about a blended family of brothers and sister who have a lot more in common than they realize. But of course she couldn't just write about family and romance. There are complex plots, bad guys, and suspense too.
Lisa loves to hear from readers and has various places you can connect with her, although, shh, Twitter is her favorite.