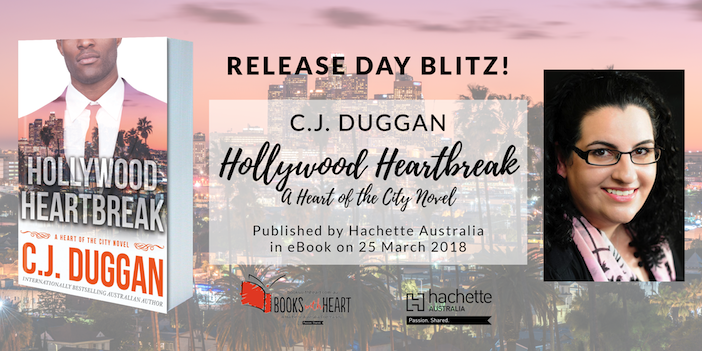 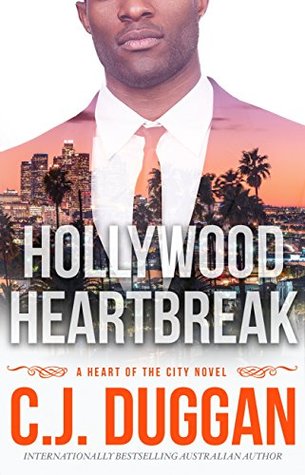 The fifth standalone novel in CJ Duggan’s HEART OF THE CITY series from the internationally bestselling author of the SUMMER and PARADISE series.

Hollywood isn’t all sunglasses and autographs.
Abby Taylor is heading for the hills – the Hollywood hills. All she has to do first is exorcise some old demons, namely Cassie Carmichael, the character she has been playing on Australia’s number one television drama for the past three years.
Wanting to escape the fear of typecasting and malicious magazine covers, Abby is in desperate need of a change. With a new city, new friends and a sweet new condo in West Hollywood, it’s time to take her career to the next level. But with disastrous auditions and countless rejections, Abby is going to need to numb the pain in the hope that her next big break comes along, and it does. She just never dreamed that it would be in the form of waiting tables and splitting tips at one of the hottest nightspots on the strip.
Action-packed late nights and VIP parties are a sure distraction, but nothing distracts her quite like her new boss, the infuriating Jay Davis. Suddenly living the dream takes on a whole new meaning, but when something in Jay’s past is revealed, Abby has to question, who is the greatest actor of them all?
In the land of broken dreams, all Abby can do is hope that hers is not going to be one of them.
HOLLYWOOD HEARTBREAK is the fifth standalone book in CJ Duggan’s sassy, sexy new adult series, Heart of the City. 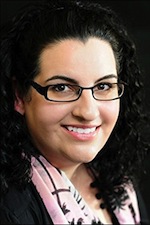 
C.J Duggan is a number one internationally bestselling Australian author of seven independent titles of her popular New Adult Summer series. In addition to her chart-topping indie novels, C.J is set to publish two titles with Hachette, Australia with her brand-new Paradise Series in 2015 (Paradise City and Paradise Road).
C.J lives with her husband in a rural border town of New South Wales, Australia. When she isn't writing books about swoony boys and 90s pop culture you will find her renovating her hundred-year-old Victorian homestead or annoying her local travel agent for a quote to escape the chaos.