1)     Tell us a little bit about yourself--both something we learn from DENIED and something that readers might not guess?

Well, first and foremost, I mean well! I think I’m misunderstood quite often in the books. Yes, I say things that might come across as judgmental, or teensy harsh. But I’ve known Kelly since she was five years old when my son came running home one afternoon and couldn’t stop talking about that little brown haired girl who just moved in next door!

I think of Kelly as my daughter though. So my judgment truly stems from my desire to keep her safe. What might not always be obvious is how proud I am of her. I came from an era that women didn’t do the types of things Kelly does. She’s courageous, smart, and tenacious. I might stumble upon my beliefs about women often, but I can’t take away what Kelly is trying to do which is balance motherhood and career. And Kelly is a good mom.

I snuck in. I’ll be honest. Mary was very focused on writing about Kelly Pruett this, Kelly Pruett that, and I thought, reality check—Kelly’s life is not perfect. And yes, Jeff was her husband and he messed that up, and she did take over her dad’s agency, but I’ve been here on the sidelines, watching her grow up. Mothering her when she’d let me. And I had a few things to say about how she’s running her life, especially because she’s raising my granddaughter with my son. When I tapped Mary on the shoulder, thankfully, she agreed that my story should also be told.

Well, like Kelly and her obsession with peanut butter, Mary could lay off the coffee a little more than she does. I mean, really, must you have three cups in a row? And are those microwave rays going to have long-term effects? They say not, but I’m not convinced.

Because I have a vital role in my son’s life, Kelly’s ex-husband, and of course I’m Mitz’ grandmother. But also, I care about Kelly. And yes I might have a few old-fashioned ideas about raising kids and women and careers, I also have the ability to change. I think Mary saw that in me and thought my story was worth incorporating.

I love my son, 100% and absolutely. Probably to a fault sometimes. And Kelly, of course. And that Floyd, he is a handful and I do love him. But Mitz. Ah, being a grandmother is truly what makes my heart sing and she is my favorite.

Officer Kyle Jaeger is not among my favorites. He’s just not. I’m sure he’s a fine officer, and yes, he is handsome if you go for the tall, blonde, beachboy look. But I rather like our small little group with all of it’s faults. Although I have a feeling I won’t have much to say about Kyle. Kelly does seem quite smitten with him. And at the end of the day, if he is good to her and to Mitz, and Floyd of course, I will tolerate him.

Kelly’s next adventure will be coming out in May of 2022. The title is DECEIVED. Kelly will be back to pushing the edges when she goes undercover in a women’s homeless shelter and I will be hosting an unexpected guest, much to Kelly’s chagrin. But Kelly will rely on me more than ever in her next case. I am her mother-figure after all and let’s say mom issues might be front and center this go around. Of course, I will be there as there’s nothing I like more than to be needed. 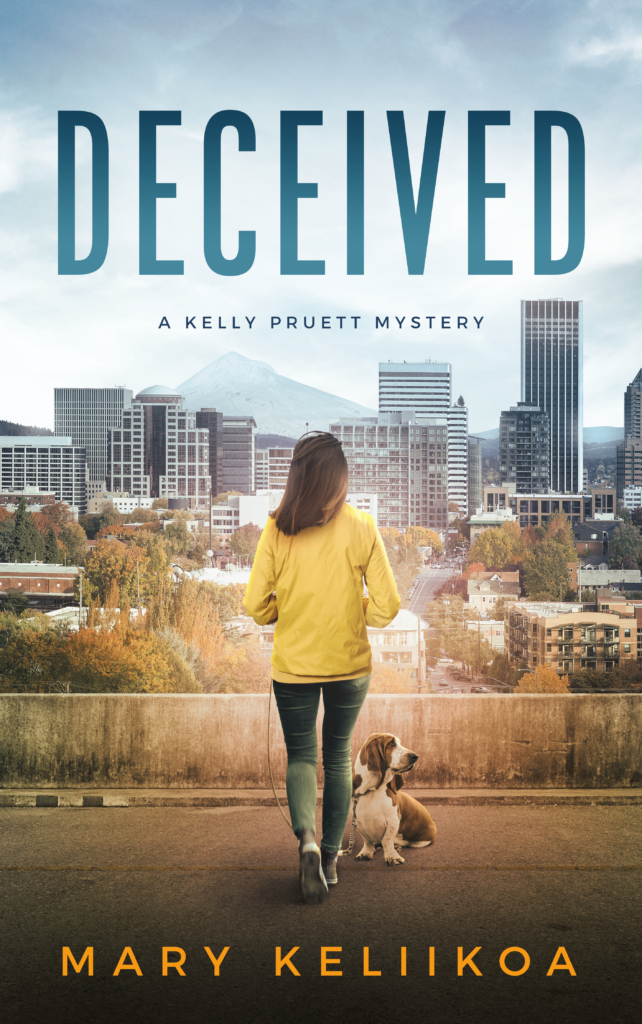 In the third thrilling book in the Kelly Pruett mystery series--Her world was falling into place. Then women started dropping off the map.

PI Kelly Pruett finally feels like she’s coming into her own. With her personal life well on track, a gig uncovering what drove a client’s granddaughter underground could be good for business. But after her undercover operation at the homeless shelter reveals rampant drug dealing, she’s suddenly kicked off the case… just as another girl goes missing.

Vowing to expose the truth even if it means pro-bono work, Kelly is taken aback when her half-sister helps her hunt down answers in a tent city brimming with distrust. When her investigation doesn’t move quickly enough to save a second woman from a vicious murder, Kelly doubles her efforts unwilling to accept defeat.

REVIEW
*I received a free copy of this book which I voluntarily chose to write an honest review for.
This is a great addition to this fun PI cozy series. Kelly is starting to get comfy with her job and new life she has made for herself. She is excited to tackle a case she is given tracking down a client's granddaughter after she recently disappeared  underground and now no one can find her. Kelly goes undercover at a homeless shelter of all places where she definitely sticks out no matter how much she tries. When the danger rises she is kicked off of the case but by then she is invested in what is actually happening so she keeps going anyway. The clues take her all over the place keeping both her and the reader guessing creating quite the enjoyable read as it all plays out. Great characters and a flowing story line will keep you reading until the very end. I really liked it so I give it 4/5 stars. 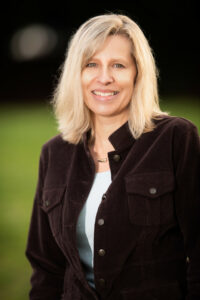 Mary Keliikoa is the Shamus finalist and Lefty, Agatha and Anthony nominated author of the PI Kelly Pruett mystery series, and the Misty Pines mystery series featuring former Portland homicide detective turned small-town sheriff. Her short stories have appeared in Woman's World and in the anthology Peace, Love and Crime.

A Pacific NW native, she spent years working around lawyers and admits to being that person who gets excited when called for jury duty. When not in Washington, you can find Mary on the beach in Hawaii. But even under the palm trees and blazing sun, she’s plotting her next murder—novel that is.