Chapter Reveal for Taking the Fight by L.P. Dover 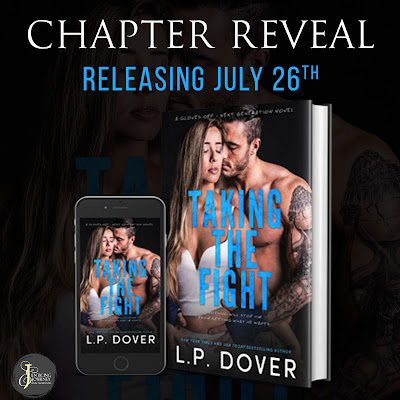