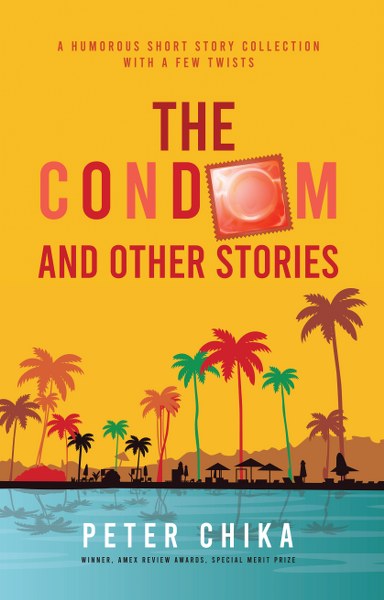 The Condom and Other Stories

~How does a philandering London lawyer explain the condom his shocked wife found in his clothes that morning?
~Can sophisticated Ada hold her breath—and misgivings—long enough to finish consulting the musty mystic healer on her childlessness?
~Why does feisty Nez seem to be doing everything possible to fail her visa interview at the US Embassy?
~Will straitlaced Susan, a chorister and prayer warrior, come up with a ruse in time to stop her partner from yielding to the rapacious preacher?

Intrigue follows intrigue as The Condom and Other Stories reels out a colorful cast of characters that readers will love and loathe at the same time. The seventeen stories are told at pace, each laced with humor, snappy dialogue, and the occasional twist. As the heroines and heroes wade through encounters and trying relationships, their inflamed passions, conflicted moralities, and nifty schemes come together to produce a series of amusing results. 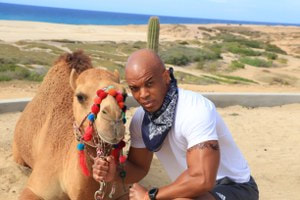 Peter Chika lives in Houston and is the winner of international writing prizes including the Amex Bank Review Awards (special merit) and the Shell-Economist Prize (bronze). Of his half-dozen degrees, he considers an MSc from Oxford and a Ph.D. from London his favorites. He writes short stories in his spare time - on planes, in cafes, anywhere and everywhere - and has been published in anthologies such as Tunnel of Lost Stories and Dear Leader Tales.