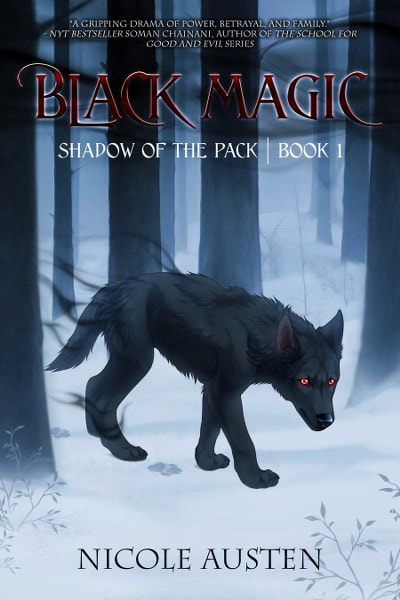 Shadow of the Pack Book 1

The once-powerful and proud Willow River pack is struggling. But when a special litter of pups is born, hope of a bright future returns. Mala, born different, will never be given a chance to prove that she can be anything other than the runt of the litter. Some say her differences may even put the pack at risk. Now, her parents worry how the rest of the pack will react. Will they mistreat her? Will they fear her? But Mala doesn't think she's a threat to anyone, least of all her own family. Before Mala can change the hearts and minds of her pack, she must find out once and for all exactly why she is so different. In her search for the truth, Mala discovers something surprising about her pack and herself. Could she be the one wolf who changes everything? 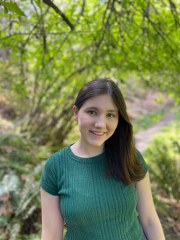 Nicole Austen is a 19-year-old writer from Los Angeles. A lifelong love of animals and fantasy inspired her to begin writing Black Magic when she was thirteen years old, a draft of which won a National Scholastic silver medal for novel writing in 2019. Black Magic will be published by Month9Books on August 30, 2022. Besides writing, Nicole loves hiking, playing piano, and spending time with her family and dog. She currently attends college in Boston.