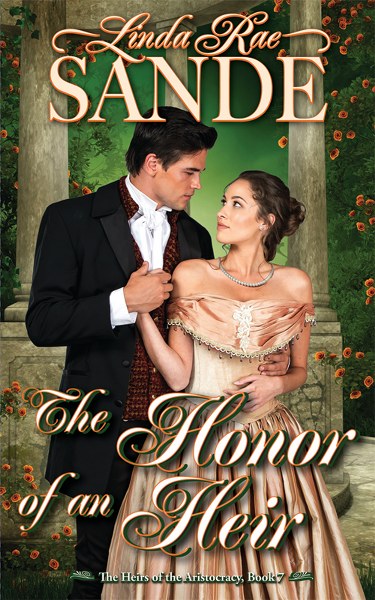 The Honor of an Heir

The Heirs of Aristocracy Book 7

They swore never to marry. But will the right suitors melt their hearts?

Fiercely independent and daughters of a wealthy countess, twins Dahlia and Diana have no desire to husband-hunt, despite their mother’s pleas. But when the ghost of their late father makes an appearance, he takes it upon himself to guide the girls into marriage – even if his presence will scare off potential suitors.

Caught cheating in one of their university courses, twin brothers Anthony and Andrew’s dreams of a Grand Tour are shattered when their father pulls the plug on their allowances. They had hoped to put marriage off as long as possible – but with their father withholding their allowances until they are wed, they have no choice but to face the daunting task of a lifelong commitment. There’s only one problem – although one of the brothers wants to marry, the other feels as if he‘s being forced to wed for money.

Brought crashing together by fate and aided by the girls’ late father, both pairs of twins must learn to see through their differences and get along. But marriage is no easy decision, and it will take more than a miracle to convince these sisters to tie the knot.

Are the twins a match made in Heaven? Or will the girls’ independence and the brothers’ lack of a fortune serve to drive them apart?

Artfully blending a beautiful 19th-century backdrop with all the classic charm of British aristocratic life, this scintillating historical romance novel by bestselling author Linda Rae Sande is a delightful read that’s perfect for anyone looking for their next emotional fix. Scroll up and grab your copy now… 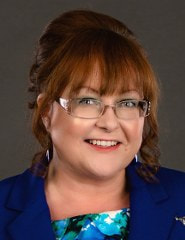 A self-described nerd and lover of science, Linda Rae spent many years as a published technical
writer specializing in 3D graphics workstations, software and 3D animation (her movie credits include SHREK and SHREK 2). Getting lost in the rabbit holes of research has resulted in historical romances set in the Regency-era as well as Ancient Greece. A fan of action-adventure movies, she can frequently be found at the local cinema. Although she no longer has any fish, she follows the San Jose Sharks. She is a member of Novelists, Inc. (NINC) and makes her home in Cody, Wyoming.

ebook of THE VIXEN OF A VISCOUNT – 3 winners!