Blog Tour & Giveaway for Unbind by Via Won 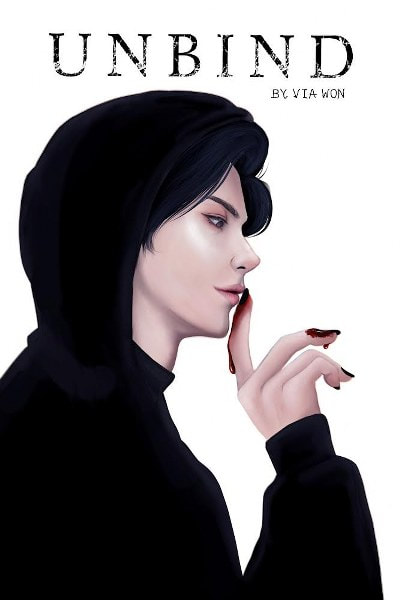 Not every monster lurks in the night. Sometimes they are hiding deep within us.

Levi Ambrosia is hopelessly in love with his childhood friend, Maya, and is almost ready to start a journey through his unrequited love when a plague breaks out in Ivywood, turning people into flesh-eating mutants, but that’s not the worst of it. In a town gone mad, Levi is pushed to the edge, and the inexplicable event has triggered something in him—something purely evil—trapping him between light and unending darkness. Lost between his inner demons and love, Levi must figure out what truly matters in a world standing on the brink of disaster. 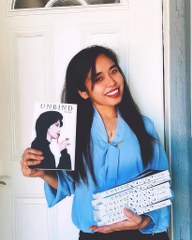 Via Won is a registered nurse who likes to read and write. Her favorite genres include Young Adult Romances, Paranormal, Dystopian, Dark Fantasy, Romantic Comedy, Drama, lots of drama, and probably more. She loves Korean Dramas, Anime, and American Shows. She was raised in Davao City, Philippines before she moved to California at the age of 19. And she loves her dog so much!